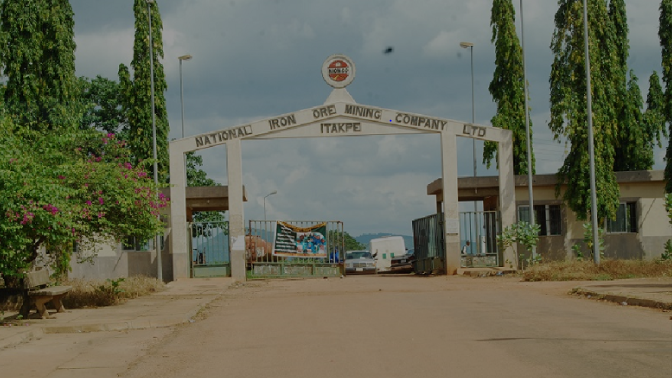 Senate has constituted an ad-hoc committee to investigate the Nigerian Iron Ore Mining Company (NIOMCO), Itakpe over non-performance, despite budget allocations and releases of fund since 2008.

The resolution to investigate the organisation followed a motion adopted by members of the Senate Committee on Finance on Day 3 of the interactive session with MDAs on 2022 to 2023 MTEF and FSP in Abuja on Thursday.

The motion was moved by Sen. Opeyemi Bamidele.

The ad-hoc committee has Sani Musa as Chairman, while the members are Opeyemi Bamidele, James Manager, Michael Nnachi and Sadik Suleiman.

The committee is to investigate the budget of the organisation, which comprises capital, recurrent and overheads  in from 2008 to date and is expected to turn in its report in two weeks.

Earlier, the Chairman of the committee Sen. Solomon Adeola said the agency was a major source of wastage of government’s fund, following its moribund nature since 2008.
He said the agency had been inactive for 14 years despite allocations of funds for capital, recurrent and overheads.

Adeola said N1.8billion was released as capital fund, while N2.5 billion had been cumulatively released to the organisation as of July.

Adeola said it was worrisome that funds for capital, recurrent and overhead had been released to the agency since 2004 with no performance to show.

He said there was no reason for government to continue to fund an agency that “has been out of operation since 2008”.

“The organisation is deserted, and who are you paying salary, what project have you executed,” Adeola wondered rhetorically.

Sen. Opeyemi Bamidele said “this is an entirely fearful situation and we are funding our budget by borrowing.

“And we have an agency that is meant to be developing our steel sector and they have not done anything since 2008.”

Sen. Jubril Isah accused the management of the agency of abandoning its mandate to some perceived social responsibility outside the mandate.

He urged the management to desist from further construction of projects not covered on its mandate.

Responding, the Sole Administrator of NIOMCO, Mr Augustus Nkechika said the agency was mandated to stop operation since 2008, following the planned concession of the organisation, “which has resulted into litigation”.

He, however, revealed that efforts was being made to resolve the matter by the Federal Government.

He also revealed that the organisation has 700 staff in its payroll, saying that IPPIS was responsible for payment of staff salaries.