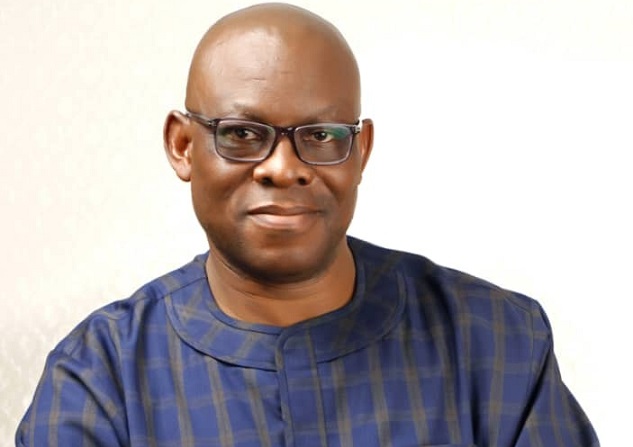 Tendencies at politically unholy domination, subjugation and cheat commences when one thinks it is  only him or her, his or her people and friends that  are  good enough to continue to occupy political office with its attendant pecuniary benefits even when such representation does not translate into some tangible and clearly visible reckoning in the […] 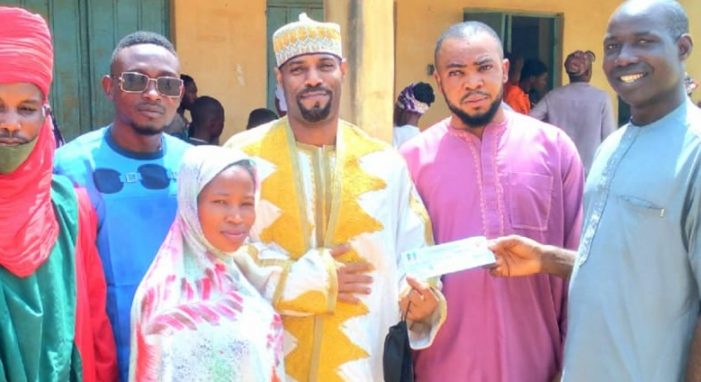 The first and third grandsons of the Ohinoyi of Ebiraland, Dr Abdul Rahman Ado-Ibrahim has officially joined the ruling All Progressives Congress (APC). The Ebira Princes, Ahmed Ado-Ibrahim and Fuad Ado-Ibrahim from the great and renown Atta family, joined the party in the ongoing membership registration and revalidation exercise in Adavi local government area of […] 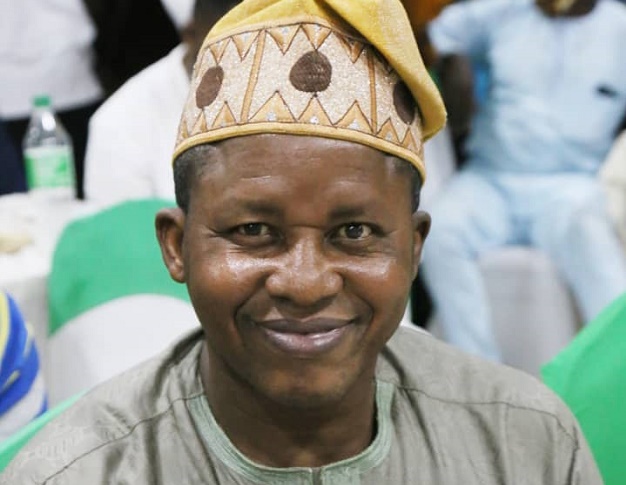 A chieftain of the All Progressives Congress (APC), Prince Dayo Akanmode has declared his intention to contest for office of the Governor of Kogi State in the 2023 election. Akanmode made his governorship declaration while addressing “The Nucleus”, a movement meant to create political awareness among Kogites. The former council vice chairman said he is […]

2023 General Elections: It is Too Early to Canvass Support – Kogi APC Chieftain

A chieftain of the All Progressives Congress APC in Kogi West, Dr. Williams Toyin Akanle has warned politicians against overheating the polity ahead of the 2023 general elections, saying it is too early. Dr. Akanle told Nnwsmen shortly after revalidating his membership of the ruling All Progressives Congress (APC) at Ward 7, Isanlu, Yagba East […]

A civil society organization, Conscience for Human Rights and Conflict Resolution (CHRCR), has bereted the Kogi State Independent Electoral Commission (KOSIEC) for its failure release results of local government polls conduct in December last year. This was made known in a statement issued by the Executive Director of CHRCR, Comrade Idris Miliki in Lokoja on […]

● “He is A Great Asset to APC”- Kogi Information Commissioner, Fanwo A two-term member of the House of Representatives, Yagba Federal Constituency, Hon. Sunday Karimi on Sunday revalidated his membership of the All Progressives Congress (APC) at his Polling Unit of Ward 1, Odo Egbe in Yagba West Local Government Area of Kogi State. […]

In times past, nation-states abound with gods. The ancient times are long gone and the tendency is to assume that there are no new gods on earth. Christians will even argue that with God, there is no need for gods again. Muslims are wont to argue that Allah is sufficient for us all. It is […]

An Edo state based group, Concerned Edo Citizens Forum (CECF), on Friday, condemned the purported presidential ambition of the governor of Kogi state, Yahaya Bello. They noted that as the youngest governor in Nigeria, Bello has not done enough to create opportunities for young person’s aspiring for political office. A statement by the Convener and […]

Coalition of political parties under the auspices of Inter Party Advisory Committee (IPAC) has appealed to Kogi State Governor, Alhaji Yahaya Bello to honour his promise to appoint members of opposition into his government. In a statement issued by the chairman, Kogi state chapter of IPAC, Ukwenya Musa, in Lokoja on Monday, the opposition parties […]

PDP is Totally Disconnected From Political Dynamics of Kogi – Ex-Lawmaker

A two-time member of Kogi State House of Assembly, Hon. Friday Sani Makama, has counseled his former political party, the Peoples Democratic Party (PDP), to accept the reality that it has lost grip of the state in good faith. Makama gave the counsel when he and his supporters decamped to the All Progressives Congress in […]