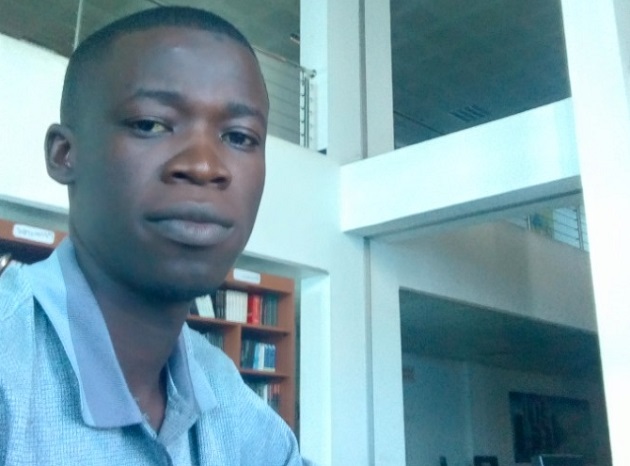 When it is said that Nigeria lives on the edge, it is not out of spite rather, it is a solemn call towards Nigerians to rise up to the task that lies ahead; the building of a good people andthe making of  a great nation. In my last column, I told us about the parameters […]

A Call for Okun Security Synergy 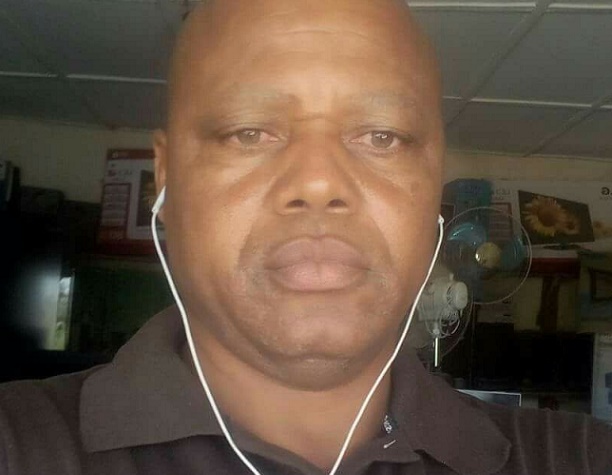 It is no longer a secret that Okunland, in the western senatorial district of Kogi State, is faced with security challenges along side with other socio cultural entities in the middle belt and southern Nigeria. The awareness has been on over ten years ago when I exposed the eyes of those who cared to the […] 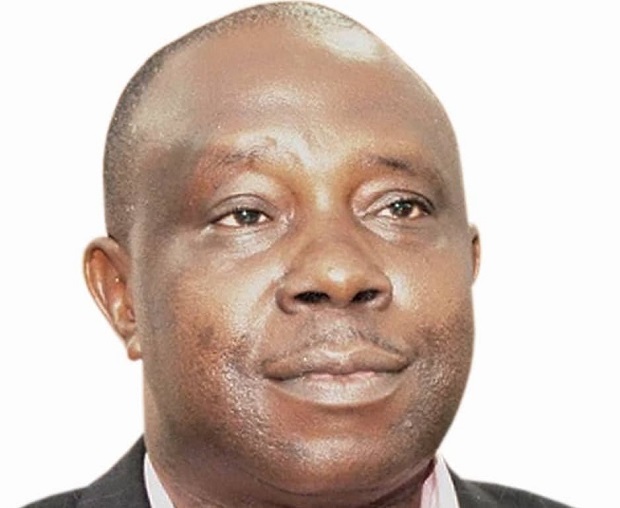 I have received several phone calls from several public officers, students and practitioners in procurement requesting me to intervene in the ongoing discourse and to give an opinion on the interpretation of the words in the new Finance Act 2021 which states as amendment in Section 22(5) of Public Procurement Act (PPA) that “The decision of […]

Tendencies at politically unholy domination, subjugation and cheat commences when one thinks it is  only him or her, his or her people and friends that  are  good enough to continue to occupy political office with its attendant pecuniary benefits even when such representation does not translate into some tangible and clearly visible reckoning in the […]

COVID-19 and Artificial Intelligence: Where is Nigeria?

Artificial Intelligence (AI) is the use of digital intelligent networks to perform tasks which require human intelligence. It is the use of data networks, systems and machine learning to perform cognitive and problem-solving functions. The application of AI in medicine is not unheard of. It has been used in medical robotics, diagnostics, image-guided surgery, gene […]

The Cryptic Moves of the Federal Government; Perspective From the South

A nation with no leader is already set for untold problems. Whatever the case, a nation must have a leader at least. A coin possess two sides. Same applies in the affairs of a nation – leaders and followers are like a car and its engine. Importantly, both must work together if any meaningful result […]

Crises of Nationhood and The Yahaya Bello Presidency: A Reminder to Naysayers

I have read with disgust virulent vituperations against the government of Yahaya Adoza Bello in recent time all aimed at de-marketing the candidature and  cast aspersions on the Presidential aspiration of His Excellency Governor Yahya Bello. Some of this critics went to the extent of calling his Excellency “a humanitarian Disaster”. It is against this […]

I woke up one morning to my Facebook news feed ridden with all kinds of write up about governor Yahaya Bello of Kogi State nursing an ambition to become the president of the Federal Republic of Nigeria coupled with the noise making activity of the group called GYB2PYB 2023. As usual, I thought it was […]

Insecurity Challenges Across the Nation

Emotions are high and it’s really a challenging moment for us Nigerians. The posture and incompetency of the ruling class is beginning to promote ethnic strife amongst millions of oppressed people who should on the contrary concern themselves to organize and dislodged the rapacious ruling elites who are indeed responsible for funding and indulging Fulanis […]

The Malthusian Theory In Our Very Own Eye

Economic theories are meant to be pointers that gives healing to a sick economy. When a sick economy gears back to life after a coma, it is usually the handiwork of creative energy. It is what economics referred to as development. Historically, development is famous for taking the gradual linear progression. Most times, stumbling upon […]