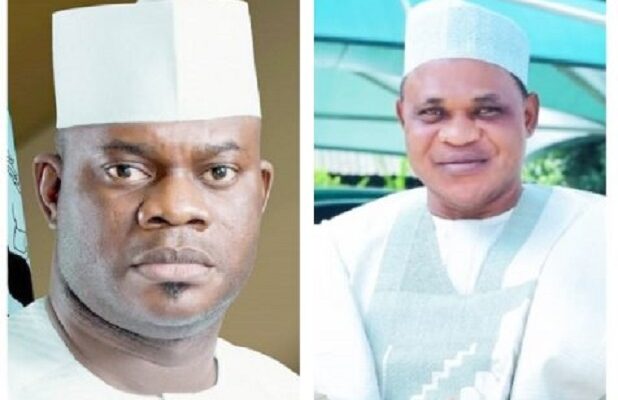 Kogi state Governor, Yahaya Bello has commiserated with the 2019 Peoples Democratic Party (PDP) gubernatorial aspirant, Engineer Musa Wada over the demise of his mother Hajiya Awawo Wada, who passed away at the age of 93.

Governor Bello through a press release by his Chief Press Secretary, Muhammed Onogwu on Sunday stated that the demise of one’s dearest mother is a painful experience which required forever to heal from.

Governor Bello in his own words said  “I received with sadness the loss of Hajiya Awawo Wada, the beloved mother of my associate and Kogi governorship candidate of the PDP in the 2019 election, Engr Musa Wada. May the family be comforted”.

The governor stressed that despite being from separate parties or even contested against each, sober times like such should be used to set aside differences and extend  arm of love and concern From to one another.

He added that although Mama had lived a long fulfilled life, with several accomplished biological and adopted wards the vacuum of her demise can never be filled, particularly her wealth of counsel and steadfast prayers.

While praying for the repose of the deceased, he prayed for God almighty to console the families left behind and grant them the fortitude to bear such a painful loss.