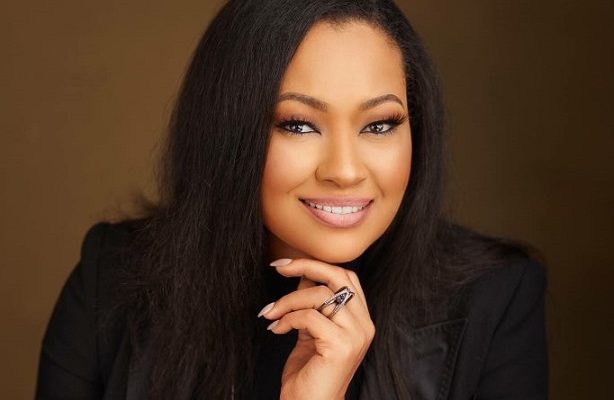 The Senatorial candidate of the Peoples Democratic Party, PDP in Kogi central Mrs. Natasha Akpoti Uduaghan has raised an alarm over threat to her life by some person in the Kogi state government.

Natasha who made this known on Arise TV yesterday morning said the accusation about her romancing a notorious terrorist is false.

She noted that the said terrorist has been working for Kogi State since he was released from Kuje prison.

“ I thank the people of Kogi central for their support toward my political career.

“My victory at the appeal court gave me what it means for a woman to be in politics and most especially with pregnancy.

“The news about me in relation to insecurity in Kogi State is shocking to me just like other Nigerians.

“I will appeal to Nigerians to disregard the news.
“I don’t know the said terrorist Safiu and I have never met him.

“Safiu has been in the Kogi government house since he was released from prison.

“I have no link with the bloody attack on a church in Owo that led to the death of scores of worshippers and the attack on the Kuje Correctional Center.

“I was never a friend to Yahaya Bello, we have conversations for two months when he wanted me to join his political party and that was why I joined APC then and I pulled out because it was clear that he never wanted me to win the election.”

“I have no link with Safiu and I haven’t met with him once.

“He has the right to join any political party and his only offense here is that he joined the PDP and the governor is not happy with him .”

“As of today, I haven’t been invited by the security agency.

“But if they are inviting me, they should invite the governor, his chief of staff, Safiu, and myself.

“ Safiu should be allowed to speak out so I am calling on the DSS to always protect him like they are doing now so he can speak out.

“As a human being, I have concerns for my safety and that of my supporters”.