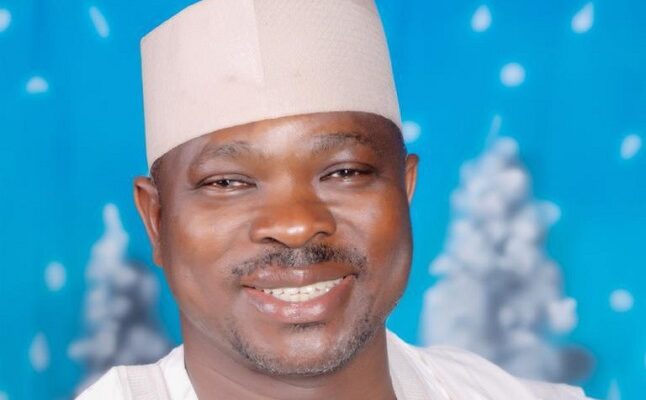 A Court of Appeal sitting in Abuja on Thursday affirmed the victory of Engr. John Ibrahim Ocheje as the duly elected flagbearer of the Peoples Democratic Party (PDP) for Idah, Ibaji, Igalamela/Odolu and Ofu Federal Constituency ahead of the 2023 general elections.

At the High Court of Justice sitting in Lokoja, Kogi state capital, Engr. Ocheje contested and lost the decision of his party in fielding Mr. Omale Ojogbane who came second at the party’s constituency primaries duly conducted on 23rd of May, 2023.

In solidarity with his fellow aspirants, Hon. Abubakar Ainoko Sediq and Rt. Hon. Ismaila Inah who contested and lost the party’s ticket alongside Mr. Ojogbane, Engr. Ocheje wrote the party apex leadership to remedy the injustice occasioned by his substitution but to no avail.

Describing the decision of Court of Appeal, Engr. Ocheje reaffirmed his believe in the judiciary and due process of law. He stated that “the court had shown that truly the poor man’s hope lies with the judiciary.” He dedicated his victory to all the party members in the constituency noting that it beckoned on all of them to rally round for support of the electorates who eager for effective representation.

He therefore called for unity and togetherness amongst the party supporters even as appealed to his contender to join hands with him in order to deliver victory for the party in the constituency general elections come 2023.