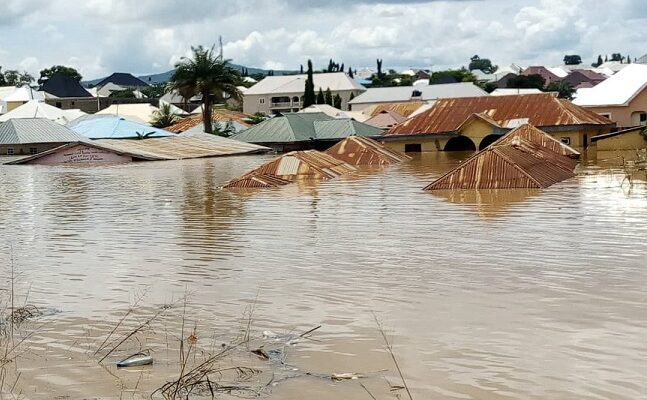 Obari gave the assurance in Lokoja, at a one-day stakeholders workshop on flood sensitisation campaign.

He told stakeholders at the workshop that government had set up a task force to enforce relocation of residents living in flood plains.

He also disclosed that the government had established camps in Lokoja, Idah, Koton Karfe and other communities for those that were likely to be displaced from their houses by the impending floods.

Obari called on flood desk officers in the nine flood prone local governments to work in synergy and get acquainted with telephone number of emergency providers across the state.

He also called on participants to come up with suggestions that would help in reducing the impact of the flood disaster on the people and the environment.

Head, Abuja Area Operation Office of National Emergency Management Agency (NEMA), Mr Justin Uwazuruonue, called on people living in flood prone areas to have a change of attitude towards the environment to minimise the negative impacts of floods.

He said that the increasing cases of flood disaster and its attendant damage to means of livelihood and property were largely due to the poor attitude of the people to the environment.

Nwazuruonnye, who reminded the people that the occurrence of floods in Kogi State has become a yearly one, stressed the need for all hands to be on deck to minimise the effects of the disaster.

He also called on the people to start taking flood warnings and predictions from relevant government agencies seriously.

The NEMA chief further urged stakeholders to regularly visit people in flood prone communities with a view to cautioning them on their actions and inactions, leading to flood disaster.

He also called on residents of flood prone nine local governments in the state to get ready to relocate to safer places in case of floods.

“This will prevent or limit loss of lives, damage to property and the environment,” he said.

The workshop was attended by stakeholders from the Red Cross, health, security agencies and marine sectors.