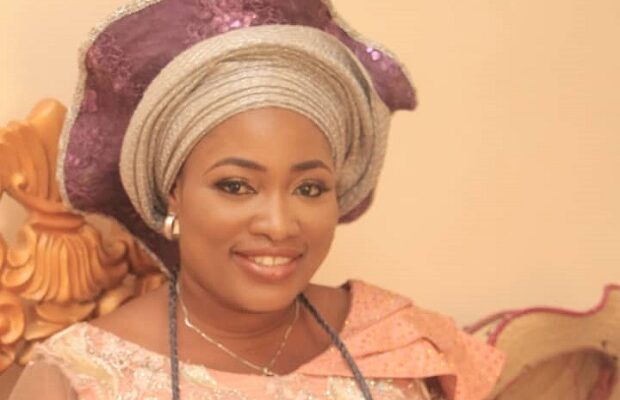 She stated that the state had got its share of different administrations since it was created on 27th August 1991 by the then administration of President Ibrahim Babangida, but the coming on the corridor of power of governor Bello has restored sanity and purposeful leadership which is currently steering the state on the pedestal of development.

While the Magajia 1 of Uke Kingdom in Nassarawa state noted that the coming together of different ethnic tribes in then Kabba province under colonial administration to form a state was a dream fulfilled 30 years ago, she stressed that the coming on board of governor Bello and his team has laid a firm foundation for the endowment of the land to advance the greatness of the state.

“It is on record that women folks received recognition and got fulfilled at 3 decades of the creation of Kogi state under the pragmatic leadership of Alhaji Yahaya Adoiza Bello by his inclusive policy in act of governance that had rolled up women folks immensely into leadership level, especially at the grass root in the state.

“On behalf of the women folk in my constituency, we therefore felicitate Governor Yahaya Adoiza Bello, his Deputy, Chief Edward Onoja, the chairman of Olamaboro local government, Hon. Friday Adejo Nicodemus and all new generation team that stood by the women of the state to have their voice heard in leadership level at 30 years of the state.

“May God in His infinite mercy give you all the necessary wisdom and sense of purpose to define Kogi of your wish,” she expressed.

Spread the love
Tweet
Previous PostKogi at 30: The Journey So Far by Arogbonlo Israel Next PostIbikunle Amodu Felicitates Kogi SSG, Dr. Ayoade at 56