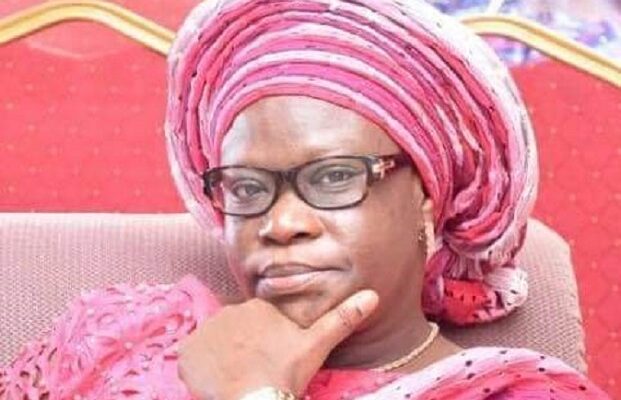 Hon. Amodu said that the highly revered SSG was a woman of strong principles and impeccable character who has distinguished herself as an astute administrator per excellence

He noted that aside from her technocratic prowess, Dr. Folashade Arike Ayoade popularly referred to as “Mama cabinet” has become well grounded in grass root politicking and was putting out a strong front particularly in Kogi west senatorial district while also championing humanitarian and advocacy efforts for women in the state

While praying for the celebrant to enjoy more fruitful years in good health and greater heights he added that Dr. Ayoade’s role model position particularly to young women would continue to be felt now and beyond