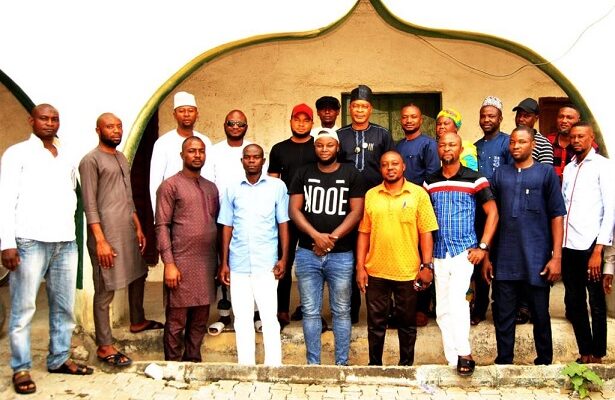 The Executive Chairman of Adavi local government council, Hon. Joseph Omuya Salami, has pledged his unflinching support for Adavi Peace Ambassador, a group involved in promoting oneness in the council.

While playing host to a delegation of the peace ambassadors in Ogaminana on Wednesday, the local government chairman volunteered to be the grand patron of the association because the group stands for promotion and sustenance of peace.

The delegation led by the chairman of the group, Hon. Haruna Salihu (Redman) said they decided to visit the council chairman because his administration believes in sustained peace and development.

Spokesman of the group, Comrade Sani said they visited to formally familiarize the organization with the council chairman being the chief security oficer of the local government.

“We are here to identify with you and your government. Our aims and objectives are to serve as bridge-builder between the youths and all our leaders across board, and promote peace and unity between one another,” the spokesperson stated.

Joseph Omuya commended the delegation for devouting time and energy to promote peace.

He urged them to remain steadfast with the course as it will foster peace, and bring about rapid societal development.

“Peace and unity have been the beacon of this present administration under the leadership of his Excellency, Alh. Yahaya Bello. And as his true loyalist, I will continue to adapt his leadership style at the grassroots level.

“Peace cannot be kept by force, it can only be achieved by understanding and accepting each other,” the Council Boss added.