Home News ASUU: Can We Have Two Captains in a Ship? 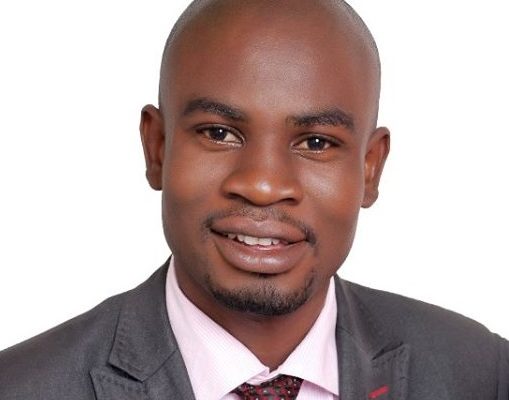 ASUU: Can We Have Two Captains in a Ship?

The ongoing strike by Academic Staff Union of Universities (ASUU) has lingered more than necessary and it is one observer can term an epic display of show of might. It is however noted that imbroglio that calls for ASUU Strike action does not start today as it has been a recurrent thing for the last four decades.

Though, we have had of ASUU strikes in the time past but the current strike action is one that has laid an indelible mark in the Universities since the history of this nation. Of all the past strike actions, this is the only industrial strike that has lingered for good eight months.

This is the only strike in Nigeria the federal government of Nigeria having explored every opportunity at their arsenal to resolve their differences and has to take the option of going to court over the uncompromising attitude of Academic Staff Union of Universities. It is only one of the many strike actions in Nigeria that the federal government got the favour of the Court ruling urging ASUU to resume school whilst the Union leader reinstate their commitment not to do so unless their salaries not worked for are paid and all other demands settled.

Just like the proverbial saying ‘’when the center does not hold, things collapse’’, this can therefore be related to the mild drama between the federal government and the Academic Staff Union of Universities in Nigeria. With what is happening now, we don’t really know who is the master of the Lecturers between Union Leaders and the federal Government? What is in the offing is what I can liken to having two captains in a Ship.

The allegiance and royalty of the Universities Lecturers are more to the Union Leaders than their employer who happens to be the federal government. Whilst some Lecturers were reported dying of starvation and sickness due to non-salary payment occasioned by ongoing strike action, the Union Leader did not consider it necessary to shift ground because of their dying members. Whilst the federal government got the court injunction to re-open the school because of Students’ interest, the recalcitrant ASUU leaders remain adamant and vow not to resume proper lecturing unless their salaries are paid.

The current stance of ASUU has left people in amazement and pundits begin to question the rationale behind ASUU strike actions as the Union initially ascribed Students’ interest as the basis of their agitation. The Union is therefore fast losing out of sympathy of the public. The Universities Union Leaders are so embroiled with pride and we will see where this pride of theirs will take them to under a hardened Leader called President Muhammed Buhari?

Would the Lecturers still go by the dictate of their Union Leaders or the federal government?  Would the Lecturers resume and sing national anthem to students and declare another strike one week after as being insinuated in some quarters?  It is then we will know if it appropriate to have two captains in a ship as we are all watching.

– Shaibu Stephen Ojate, a Journalist and public affairs commentator, writes from Abuja. He is on whatsapp and reachable via call and whatsapp via phone number 09075716236