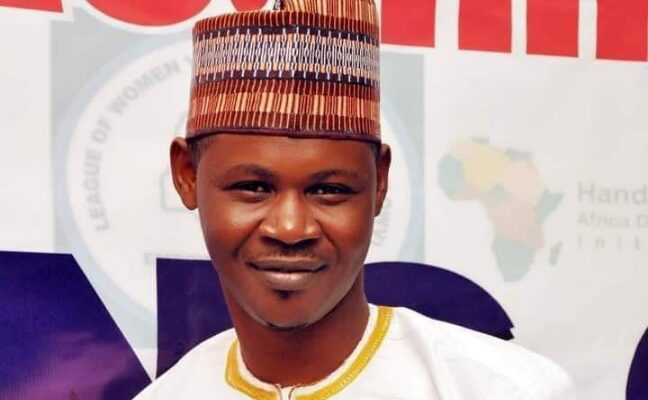 Kogi State Government has been commended on the implementation of the law that has to do with people living with disabilities (PLWD), especially in relation to inclusiveness.

A civil society member and a resource person, Amb Idris Ozovehe Muraina made this known during a workshop organized by Leprosy Mission for Kogi State House of Assembly lawmakers and staff members.

Idris Muraina noted that the enactment and implementation of disability law in Kogi State have been encompassing, adding that the state government has also captured the Agency for People With Disabilities in next year budget.

He explained that the law provides that people with disabilities should be able to access public institutions without stress or bias through convenient provisions in the buildings.

He added that the lifespan for such provisions to be made is five years ,noting that it remained two years more for public institutions without such provision to be culpable.

Speaking, Chairman of People With Disabilities in Kogi, Ibrahim Arome appreciated members of Kogi State House of Assembly for passing their bill expressly.

The Executive Secretary Agency for People With Disabilities, Barr Zaccheaus Dare said since the agency budget has been captured in next year budget, the lawmakers should allow it fly.

He pointed out that the agency has a lot of plans and projects to carry out but paucity of funds have been militating against it.

Spread the love
Tweet
Previous PostAjagun Commiserates With Flood Victims in Kogi, Appeals for Donations of Relief Items Next PostASUU: Can We Have Two Captains in a Ship?