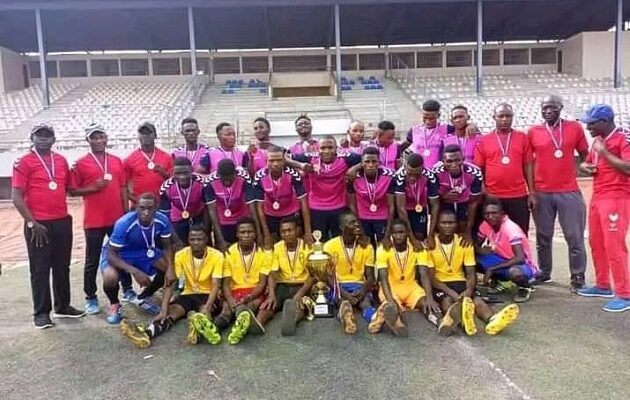 In a statement signed on Thursday by the State FA Secretary, Ahmed Abdul (Ajakpo) on behalf of the Chairman, Alh. Umarr Suleiman Isah, the draw for this year tournament will hold on Saturday 14th January at Lokoja club by 10:30am.

Abdul hinted that 12 teams in Lokoja and Ajaokuta Local Government will be participating in this year competition.

He explained that, two matches will be played  daily at the Lokoja Confluence Stadium, venue for the annual soccer fiesta.

All clubs, according to the release, must be present on the 14th January 2023 for the draws.