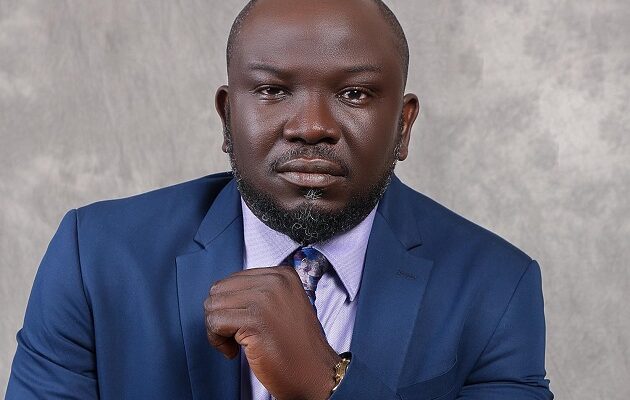 As the people of Ijumu are in search of a credible representative at the State House of Assembly in the coming 2023 elections, time and opportunity have provided them with a versatile young man who has earned himself unprecedented achievements in academics and business development consulting at both home and abroad.

Dr. Tokunbo Alaga Olorundami’s debut into Ijumu politics seems to have been at a time the people of the constituency are in dire need of a representative that is different from the old order.

Going by his uncommon academic qualifications and his antecedent, he remains a constantly relevant raising light from IJumu to the world, in the global rankings of academic through his contributions to the teaching profession and research.

His party, the African Democratic Congress (ADC) has gained millage in Yagbaland through the impactful development of Hon Leke Abejide, if political parties are weighed on the performance of thier elected officers, his aspiration is a sure bet for the people of IJumu. He is considered the best prepared candidate for the state house of Assembly, and this goes beyond party affiliations.

The situation in IJumu land is currently beyond party affiliations, it is about competence, character, and capacity to do the bidding of IJumu people.

As a Ph.D. holder with competency in policy development, Dr. Tokunbo surely knows the rudiments of legislative business. His interest is to rebuild the broken walls of our Jerusalem through the legislative revolution.

In a consultative meeting with some stakeholders last week, he said“ I will be an extension of your voice at the legislative house and I will fight to ensure the interest of IJumu people are well captured in fiscal consideration for the development of Kogi state”.

Toksdam as popularly known is an egghead with a multidimensional and interdisciplinary skill-set. He is a Ph.D. holder from Newcastle University, and a faculty member for startups with SME Nigeria, the Tribe Africa, a youthful agency for job creation in Africa.

He is a black belt holder in Lean Six Sigma, a scrum Master, and a Business Development expert among many skills. He is an experienced policy development consultant and business process analyst who has done his work with African, European, and American organizations.

Leaders have expressed high confidence in his candidacy. He continues to consult widely across party lines. IJumu land will have a new dawn where the people’s voice will be heard and included in governance.