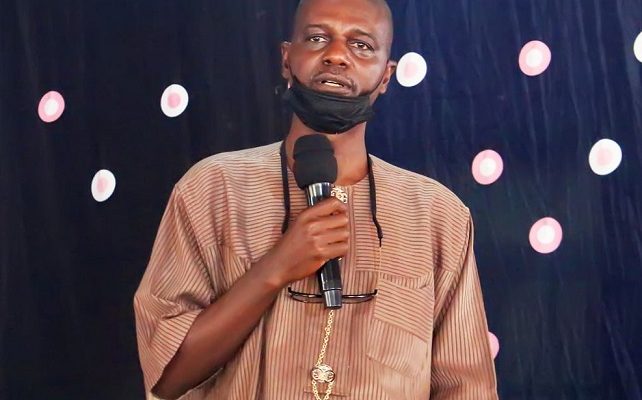 Concerned members of the university community of Federal University, Lokoja, have issued a stern warning against mischief makers, who are scripting malicious news aimed at discrediting and distracting the Vice Chancellor of the University, Prof Olayemi Akinwumi whom they described as a ‘God sent’ leader to the institution of learning.

The warning which came in a press statement, jointly signed by 66members of the university community, cutting across teaching and nonteaching staff as well as students, claims that the faces behind the scandalous news items are well known and will be called out, if they refuse to desist from such acts that are aimed at slowing down the VC.

The statement wonders how any serious minded individual, will, for selfish reasons, set him or herself against an administration, “whose unrivaled performance, within a short period of one year, is obvious to both the blind and the deaf”

According to the group, rather than working at getting the young man lose focus, one had expected all hands to be on deck in raising the new banner of glory of the institution of learning.

“We, as concerned members of the university community will no longer tolerate these  manufactured falsehood and concocted desperateness of these mischief makers to tarnish the image, character and personal integrity of Professor Olayemi Akinwumi and his office as Vice-Chancellor of Federal University Lokoja” the statement reads.

The heavily worded statement threw spanners on the alleged sexual impropriety and drunkenness published in the social/online media against Akinwumi, describing it further as concocted lies assembled by disgruntled elements who are not comfortable that, it is no longer ‘business as usual’ in the university.

“We are not unaware of the evil collaboration of few internal forces, with some external ethnic bigots, who believe that leadership ofinstitutions in the state should remain their birthright.

“Their desperate moves at causing disaffection between Akinwumi and his hardworking deputy, Prof. Mohammed Suleiman Audu, in all their writing, did not escape our vigilant scrutiny, just as their intention to get the coast cleared for their own, through the removal of both Akinwumi and Audu remains crystal clear,” the statement reads in part.

The university community berated the frantic attempt at playing down on the laudable achievements of Akinwumi within his short period in office, saying such attempt is a manifestation of desperate wickedness that filled the hearts and minds of the conspirators.

They described Professor Olayemi Akinwumi as a man with outstanding pedigree and strength of character, whom they encouraged to remain undeterred in his great vision and mission for the institution.
The university community wonders how a man can be a drunk, yet he had never come late to office neither was he seen in a mood suggesting drunkenness since assumption of office a year ago.

“We know that, the mega sized humility of Akinwumi, coupled with his friendly disposition to staff and students alike are alien to us here, and this has kept the enemies of the professor of history, worrying. Hence their desperate moves to quell the joy and laughter that have pervaded this institution since February 2021 when God sent Prof Akinwunmi to us,” the statement cleared.

The group commended Akinwumi for his hard work at ensuring that over 31 academic programmes some of which were  introduced by his predecessor, without resource verification were promptly attended to, just as the courses of the College of Health Sciences have been recently successfully resource verified.

The group on a final note beckoned on all good minded Kogites and well meaning Nigerians to join forces with the professor of history, whom they said is the greatest gift of God to the eleven year old university. 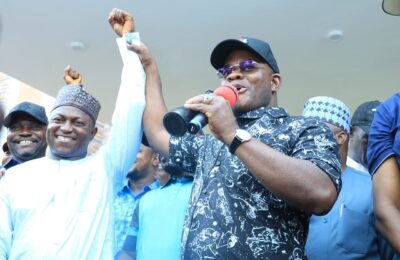