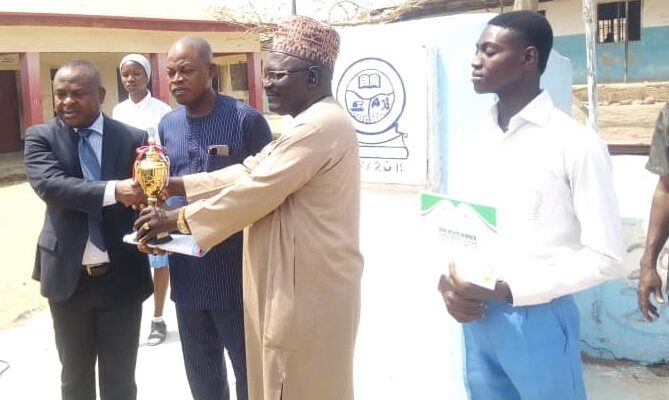 The competition was organised by National Orientation Agency (NOA) in partnership with the Independent Corrupt Practices and Other Related Offences Commission (ICPC).

The trophy and certificate award was presented to the school by the management of NOA and ICPC on Monday in Lokoja, to mark this year’s Valentine day, tagged: ”Fall in Love with Nigeria: My Role in Making a Nigeria of my Dream”.

In his remarks, the Director General of NOA, Dr Garba Abari, noted that President Muhammadu Buhari, had on September 28, 2020 launched ”National Ethics and Integrity Policy”, to save the country from erosion of ethics and collapse values.

Abari, who was represented by the the State Director of NOA, Amb. Mohammed Abdullahi, stressed that the policy was conceived due to the urgent need to resuscitate and rejuvenate the nation’s lost values and Integrity.

He explained that the policy obligates all Nigerians and everyone who resides within her borders to commit to upholding the core values of Integrity, human dignity, patriotism, professionalism, national unity, personal responsibility, and voice and participation.

He noted that the NOA and ICPC had been at the forefront in the implementation of the policy through the establishment of Integrity clubs in Secondary Schools nation wide.

He said that the competition was organised using the Agency’s programme, ”Fall in Love with Nigeria”, on this year’s Valentine day celebration to create awareness on national  ethics and Integrity policy.

He, therefore congratulated the students, management and staff of the school particularly the Integrity club, for their emergence as Kogi State winner of the maiden edition of the Integrity club national video competition.

”We commend your exceptional participation in the competition and your efforts in ensuring that our children maintain and uphold high moral values,” Abari said.

Speaking, the Resident Commissioner of ICPC, Kogi State, Barr. Okoro Ulu, commended the school for making President Buhari proud in winning the maiden edition of the competition in the state.

Ulu encouraged the students and the school to strive to win the competition in the next edition both at the state national level.

He noted that Taraba, Bauchi and Nassarawa States emerged as first, second and third positions respectively at the national level.

He advised the students against indulging in any form of crimes and criminality and other social vices including yahoo yahoo, saying they should not allow anybody to deceive them.

”If you are involved in any form of crimes and social vices, you are liable to die young. Always follow the instructions of your parents and avoid all forms of peer pressure.

”Hold on to your integrity no matter what is going on around you”, he advised.

Also speaking, the Permanent Secretary, Kogi Ministry of Education, Science and Technology, Pastor Emmanuel Idenyi, congratulated the school for the great feat and for making the state proud.

Idenyi expressed his love with the Integrity club stressing the need to inculcate moral values into the children at tender age, so as to make their families, state and the nation proud.

He reaffirmed the commitment of the governor and the commissioner to transforming education sector in the state. In his response, the Principal, GDSS Adankolo, Chief Ajofe Yakubu Godwins, appreciated NOA and ICPC for counting his school worthy as winner among the Integrity clubs in schools across the state.

According to him, the school is unique in many aspects as it has made great achievements, and we promise to continue to win many laurels for the state.

He noted that the school the great feats were due to the unprecedented support they have been receiving from Governor Yahaya Bello, as well as the Commissioner for Education, Science and Technology, Hon. Wemi Jones.

He urged the agency and the commission to continue to support them, assuring that the school would continue to make the state and Nigeria proud.

He enjoined the students to emulate moral values while advising leaders at all levels to always lead by example.

The President of Integrity Club GDSS Adankolo, Onuche Godwin, on behalf of the students expressed his delight over the award, and promised never to relent until they emerge winner at the national level. 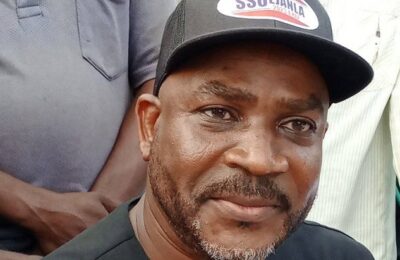 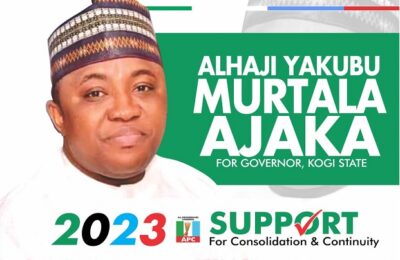