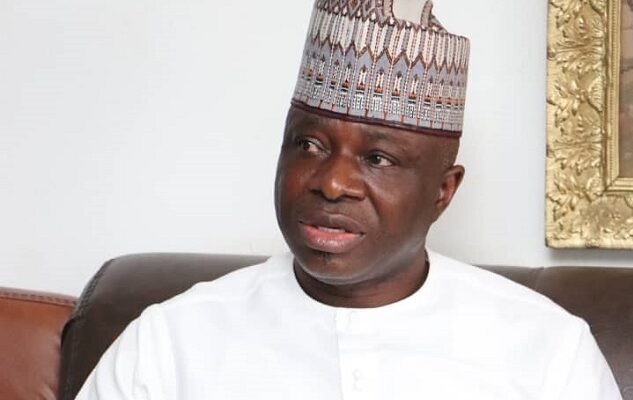 Senator Oseni who described the Ramadan season as a rare opportunity to commune with God said the Holy month signifies a period of purification, sacrifice and act of sincere worship.

“It is indeed a rare opportunity for all of us to witness the beginning and the very end of the Holy Month of Ramadan. The Holy month signifies a period of purification, sacrifice and act of sincere worship to our Almighty creator.

“These acts are expected to become our habitual act even beyond the Holy month. An expected end of all religious acts is in the true reflection of the positive impacts of it in our interactions with people even those from other faith. Let’s rise to make our society a habitable one.”

While urging his constituents to be cautious in celebration, Senator Oseni warned the youths against being used as agents of destruction by desperate politicians.

“I equally want to use this golden opportunity of Eid el-fitr to call on my teeming supporters and people of Kogi Central generally to be firm against any act that is capable of throwing our settlements into turmoil. This is because the cost of preventing acrimony is lesser than the cost of maintaining peace when it is distorted.

“Therefore, as we prepare for the next general elections, bear in mind that the exercise can be executed without any trace of violence. My ever energetic youths, your future is brighter than you can ever imagine, don’t use yourself as collateral and obnoxious ladder for desperate politicians to ascend to power. My belief has always been that if your interest is to creditably represent your people, then you have no reason to resort to violence using the children of the people you’re seeking to serve,” he said.

He consequently called on the people of Kogi Central and Kogi State as a whole to support the government to combat the challenges which he said Governor Yahaya has recorded resounding success since his inauguration.