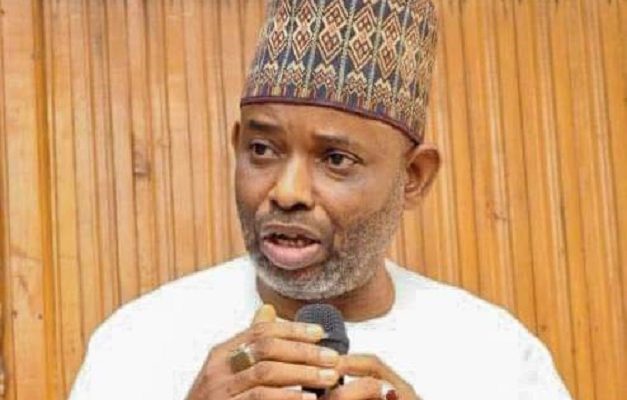 The Chairman of Okene Local Government, Engr. Abdulrazaq Muhammad has assured party executives that the ruling party will win the forth coming elections landslide in Okene.

The Council Chairman gave the assurance when All Progressive Congress (APC) Local Government Party Executives paid him a courtesy in Okene.

The meeting was a follow up to the earlier one by the eleven wards party chairmen and women leaders.

Hon. Abdulrazaq urged the party henchmen to bank on the achievements of Gov. Yahaya Bello on security, infrastructural developments, health care, human capital development among others.

He said the party, armed with these achievements, will find it easy to convince the electorate for yet another opportunity to continue in government.

Earlier in his remark, the local government party chairman, Hon. Gowon described Abdulrazaq as a worthy leader whose style of politics and administration will always brighten the party’s electoral fortunes.

He said, the party is satisfied with the assurances of the council chairman as they would also prepare the grassroots for the task ahead.

The party chairman, on behalf of the executives, congratulated the Local Government Chairman on his return back to office and promised to cooperate with the council boss to achieve the desired objectives.