Home News 2019 Gov’ship Election in Retrospect: We Will Never Forget the ‘Genocide’ Against Kogites – Sunday Bala 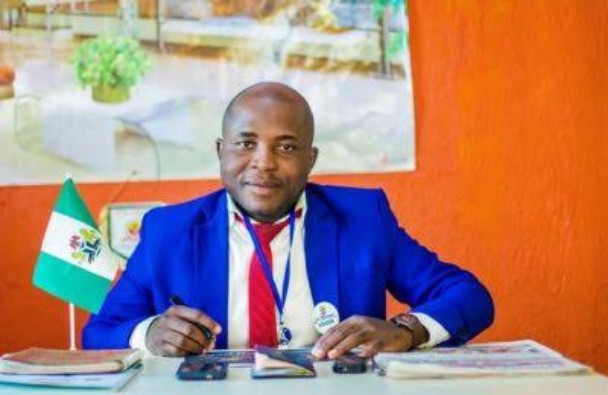 2019 Gov’ship Election in Retrospect: We Will Never Forget the ‘Genocide’ Against Kogites – Sunday Bala

Two years down the lane, precisely on November 16, 2019, we remember with pains, the agony meted on Kogi indigenes and citizens, through wanton killings and loss of lives and properties by the state government in collaboration with the Federal might during the worst election in the history of Kogi state and Nigeria at large.

If there is any time in our national life, Kogites and Nigerians should pause and reflect on how to move both the state and nation forward, it is now. Reason being that what led to the woeful performance of the current government, particularly at the state level where projects are not seen to be commissioned like we have in other states, is simply because on this day, two years ago, hoodlums, thugs, and the mercenaries of government at all levels, denied Kogites their legitimate fundamental human rights to elect leaders of their choice.

In my Ward at Anyigba, my Polling Unit at Agbeji Ojimele was the first to be attacked which was shown live on Channels Television. Thugs shot sporadically to disperse innocent voters and thereafter, carted away the voting materials. This evil act was seen replicated almost across the entire Kogi state, even when the electorate were adamant at securing their votes.

Sadly, most were over powered by the contribution of Police helicopters who shot at close range, killing some and injuring many, all in a bid to impose a visionless and purposeless government, whose penchant for bloodshed and manipulation is second to none.

It was during same election, a senatorial district with the least population amongst the 3 Senatorial districts was seen having the highest number of votes. What an anomaly. It is upon such impunity that the present government is built. If the foundation is destroyed, indeed, there is nothing tangible that can be achieved.

I admonish Kogites not to give up trying, as nothing worthwhile, ever comes easy. For salary earners who are receiving percentage salaries, they should know that God is not dead. For every evil perpetrated by man against man, must be rewarded in due course.

For those unemployed, find something doing as God blesses days of small beginnings. Kogi shall surely be great again, and we all have great roles to play. God bless Kogi state, and God bless Nigeria our dear nation.

– Sunday Bala Oma is an astute politician and youngest aspirant in the 2019 Kogi gubernatorial election, a prolific writer, author of 5 books with one, in the shelf of 5 United States Universities as a research material. A young, vibrant but fearless advocate for good governance and qualitative education in Africa. He has to his feathers, several national and international honors, amongst which is Fellow International Youth Foundation, Maryland USA, Fellow LEAP Africa  et’al. He is currently the Founder, Sunday Bala Oma Foundation, whose NGO has impacted several lives in the last 12 years. The National President, Middle Belt Liberation Group; the National Youth Leader, Middle Belt Congress. He writes from Odu Akpelu, Dekina Local Government of Kogi state.