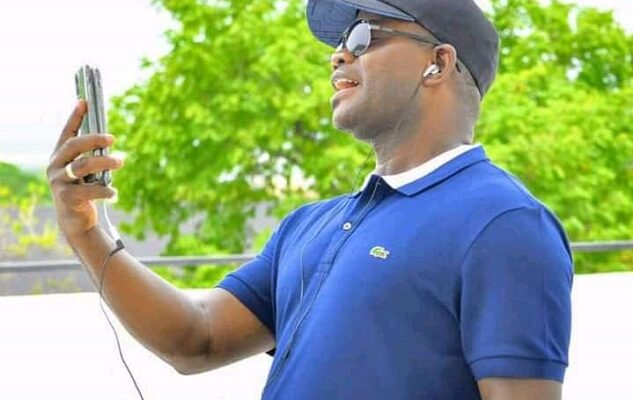 Several appeals in the last seven years has been made to Governor Yahaya Bello to pay the legitimate four months outstanding salaries of Ex-political office Holders who served under the administration of former Governor Idris Wada between 2011 to 2015 but it seems like the governor is not ready to listen to these appeals.

INEC has fixed 11th of November, 2023 as the date for Kogi State Governorship Election. By implications, this is a signal that the 8 years tenure of Governor Yahaya Bello is gradually coming to an end. It is a common saying that Whatever has a begining definitely has an End .

A new Government often inherited both ASSETS and LIABILITIES from her predecessor. Therefore, the demand for the payment of outstanding salaries by Ex-political office Holders from a new Government should not be seen as a STRANGE DEMAND

More worrisome is the fact that the said Outstanding salaries being demanded for was even captured in the 50Billion Naira BAILOUT FUND collected by the administration of Governor Yahaya Bello.

We still hope that Governor Yahaya Bello will be kind enough to revisit the demand for the payment of the Four months outstanding salaries of Ex-political office Holders before he vacates office in 2024.

If truly Kogi State belongs to all of us in the real sense of it, Mr. Governor should endeavor to pay the four outstanding salaries as a parting gift for posterity sake

The SAD aspect of non-payment of the money is the untimely death of some of the beneficiaries who could not afford to pay for their medical bills at the appropriate time.