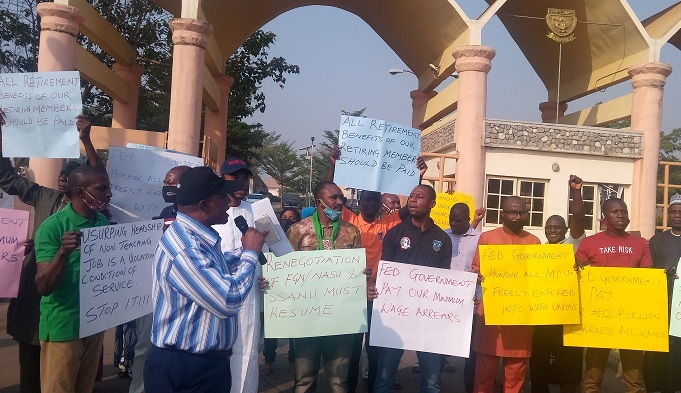 The Senior Staff Association of Nigerian Universities, (SANNU) and the Non-Academic Staff Union of Education and Associated Institutions, (NASU) have suspended their industrial action.

SSANU’s National President, Muhammed Ibrahim on Saturday confirmed that the union has suspended its strike.

He said the strike has been suspended for two months.

The unions have directed their members to resume work on Wednesday.

It will be recalled that the unions have been on strike for about four months to demand for improved condition of service.

Minister of Education, Adamu Adamu said on Saturday that the Federal Government has committed N50 billion to pay earned allowances for members of SSANU, NASU and the Academic Staff Union of Universities.

The unions had in March embarked on a nationwide strike over what it called the nonchalant attitude of the government to their demands.

While administrative work will now begin in the nation’s tertiary institutions, the members of the Academic Staff Union of Universities (ASUU) are still on strike to demand improved conditions of service.

A meeting between the Federal Government and ASUU hit deadlock some days ago as the government refused to pay the six months backlog being demanded by the union. 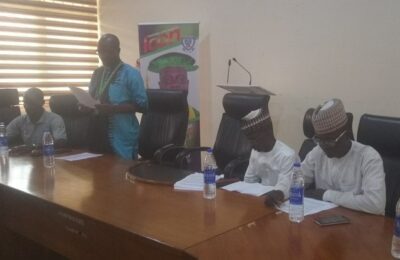 Strike: No End in Sight as SSANU Calls on FG to Disband Prof. Nimi Briggs Committee