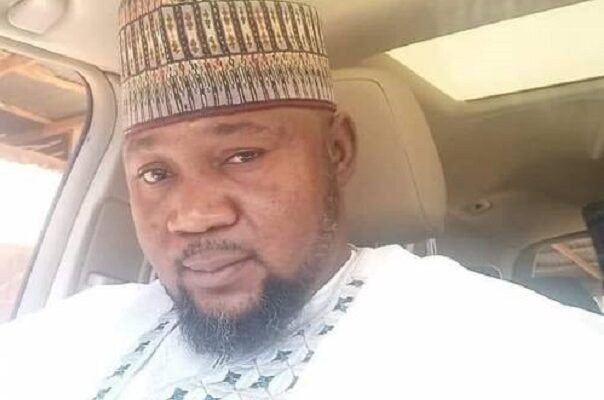 Residents of Lokoja, the Kogi state capital, have called on Governor Yahaya Bello to sack of the state Commissioner for Water Resources, Abdulmumin Danga over alleged incapability.

They made the call during a protest in Lokoja over the lingering water scarcity in the metropolis.

According to spokesperson of the protesters, Malam Tijjani Adomu Usman, the call became necessary after several months of suffering by women and children in getting water across the state Capital.

Mallam Tijjani explained that buying from water vendors was becoming expensive as people now resort to scouting for water wherever they were available very early in the morning or late at night.

He noted that residents were promised several weeks ago that regular water supply would resume as soon as the flood was over but that months after, the hardship of getting water remained.

The aggrieved Tijjani stated that the Ministry of Water Resources had reportedly failed in expanding or reticulating the popular Ibro Waterworks to more areas neither did it sustain normal supply as it was before.

According to the spokesman, some Lokoja elders and stakeholders had appealed to them last month to be patient but nothing had changed.

One of the protesters and a trader, Karima Ahamed said that women and girls bear the brunt more as they had to source for water at odd periods despite the cold season.

They appealed to the Kogi state Governor, Alhaji Yahaya Bello to order immediate repair of the plant so as not to dent the good records already set by his administration which had made a mark in legacy projects.