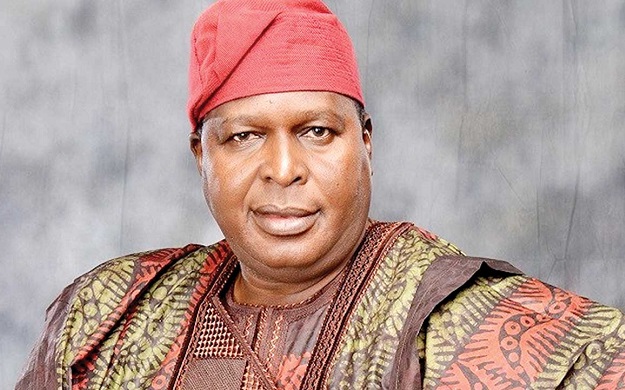 Otunba Segun Runsewe, who was recently appointed as the head of the three men advisory committee on culture and tourism by Kogi State governor, Yahaya Bello, has promised to transform the cultural and tourism landscape of the state.

Runsewe, who is also the Director General of the National Council for Arts and Culture (NCAC), made the promise during an interactive session wit culture and tourism media in Lagos last week.

He called for the development a new dawn and pledged to bring his Midas touch on board to engineer a new cultural tourism brand for the state.

“I am not known for talking but walking the talk. With the unique tourist attractions of the state, dating back to pre – colonial history and heritage to modern time, Kogi should be one of the leading destinations in Nigeria if the right investment is made on its tourism assets and economy development.

“One of the low hanging fruits that our committee will latch on in promoting the state is its proximity to the Federal Capital Territory (FCT), Abuja. Weekend and vacation packages between Abuja and Lokoja, the state capital, which is less than one hour drive, is something to work on. In this regard, golf tourism would be developed with an international golf course in Lokoja to encourage golfers, business and leisure travellers as well as diplomats in Abuja and neighbouring cities and towns to Lokoja as target markets while another market would be developed for the hordes of travellers that transit through Lokoja as the city is an important gateway for many,” he said.

Runsewe commended the governor on his appointment. Other members of the committee are Chief (Mrs.) Nike Okundaye of Nike Arts Gallery and Otunba Wanle Akinboboye, the founder and president of La Campagne Tropicana Rain Forest and Beach Resort.

Setting up the committee, he said, signals the beginning of a new dawn for the state and for other states as well, as he looks forward to many of the states taking a cue from what Bello has done in his quest to create a tourism economy, insisting that what Nigeria needs now is an urgent move away from its mono – economy that is built on oil and gas to cultural tourism – led economy.

Runsewe, who is also the President of World Council for Craft, Africa region, disclosed that he is pregnant with ideas and in due course would reveal them but this would not be until after the meeting of the committee with the governor.

To kick start the work of the committee, he named a media committee made of culture and tourism editors and reporters while hoping to also meet with the various stakeholders in the sector and the Federation of Tourism Associations of Nigeria (FTAN) to seek for their partnership and support in the discharge of the committee’s mandate.