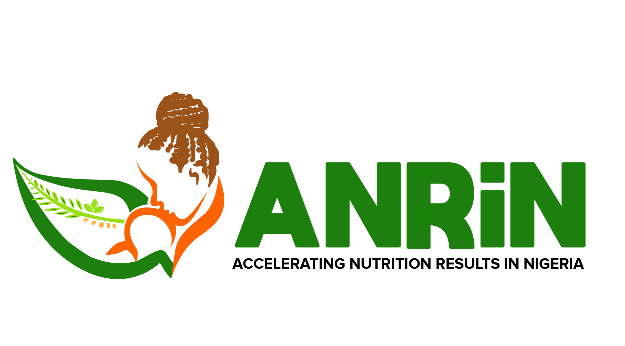 REJOINDER
We are surprised and shocked by the recent embarrassing publication making round on social media by certain platforms who have exhibited the height of unprofessionalism and lack of accurate media research with avoidable grammatical blunders on the Accelerating Nutrition Results in Nigeria (ANRiN) project in Kogi state.

While the intentions of the reporter and it’s sponsors may not be accurately asserted, It is important to set the record straight for the good people of Kogi State to be familiar with the facts.

While Kogi might be one of the best in addressing malnutrition in the country, no such award was given by world Bank as ascribed by the writer.

It is a known fact that Governor Yahaya Bello prioritizes the health and well being of the good people of Kogi state, hence his continuous support towards attracting development partnership projects in the health sector.

We equally want to use this medium to reiterate that Save the Children is not ANRIN.

Save the Children was recruited by ANRIN on 1st June 2021 to work in the Central and Western Senatorial districts.

In addition, Save the Children is not ANRIN and Imeh Etuk Udoh is not the program manager of ANRiN in Kogi state as claimed by the embarrassing publication.

That Save the Children is ANRiN and the team lead of ANRIN is Imeh is absolutely false.

We reject the entire publication as the figment of the writers imagination, full of lies and reeks of unprofessional touch and junk journalism

Such publication cannot be associated with the New Direction administration of Kogi state.

In conclusion, we appreciate the undeniable fact of His Excellency, Governor Yahaya Bello as deserving all accolades in his supporting the quest to improve nutritional indices of Kogites, especially women and children which is already yielding dividends and attracting national attention and World Bank award.