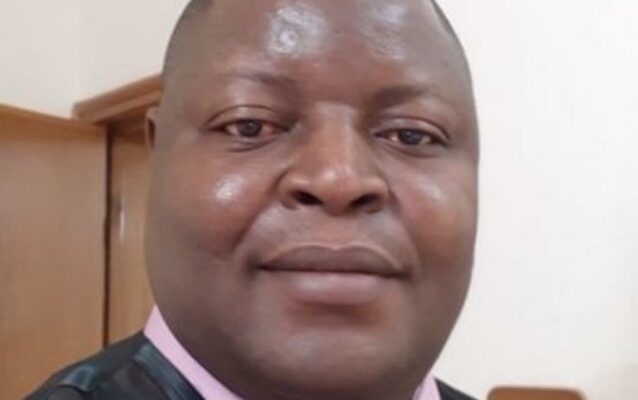 The Kogi State Chapter of National Cashew Association of Nigeria (NCAN) has appointed Mr. Stephen Ahiaba as interim National President pending when a substantial election will be conducted.

He is succeeding Mr Ojo Ajanaku, who ended his tenure on November 30.

The association in a statement, said the entire membership of the association at both national and state levels conceded the position of interim President to Kogi State, after much deliberation and resolution.

The statement reads, “for the past 20 years, this is the first time that someone from the northern extraction will be elected the president of the association.

“The endorsement of Ahiaba does not come as a surprise. The Kogi State Chairman of the Association, Mr. Makama Adamu and other members constituted a seven-man committee of the people with the highest pedigree to appoint Ahiaba.”

Speaking with journalists, Ahiaba promised to reform the association and the cashew nut industry.

“We will promote the cashew industry in Nigeria and improve on the processing capacity, as well as  collaborating with government partners, creating new frontiers for cashew growth that will ensure job creation in the country.

“We will not just create new frontiers, but with high-quality planting materials that will increase yield quality,  improve prices and values.”