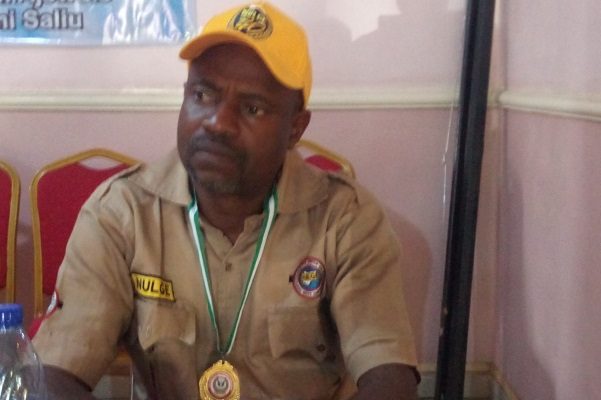 I bring you greetings from the Aluta Continua brotherhood.

The never ending percentage salary payment in Kogi State is my reason for writing this open letter addressed to all the twenty one (21) Local Chapters.

The history of percentage salary in the third tier predates the current administration, no doubt, but not as awful as the current.

Recall at some point the LGA workers were even envied by their colleagues at the State level. Today, it is that bad that most workers no longer have their wards in school because what they take home can’t even get them any good meal.

The people of Kogi who also has been hit terribly by this messy pay has in solidarity voiced on different platforms on your behalf.

I must admit that the union leaders who are supposed to be the voice of the oppressed in this regards seems totally dumb to say the least.

This makes your fight easier unless there’s compromise between the union leaders and the system.

I think I sense betrayal of trust on the part of the union leaders. One would expect a rebuttal to these claims either through press release or other due process of engagement to build trust.

I am urging you to consider every legal means to without delay engage the Chairmen of various Local Government, since the State Government claims it is the Executive Chairmen of these LGA that’s owing and not the Governor.

Failure to do this validates the bold statement of the Executive Governor that he is not owing anybody salaries or isn’t paying in percentages. The time to be bold and speak out is now.

We hope to see you with your evidences on national television interview, either to counter or agree with these statements. If this is not done, the hullabaloo about percentage salary should be laid to rest permanently, I mean forever!