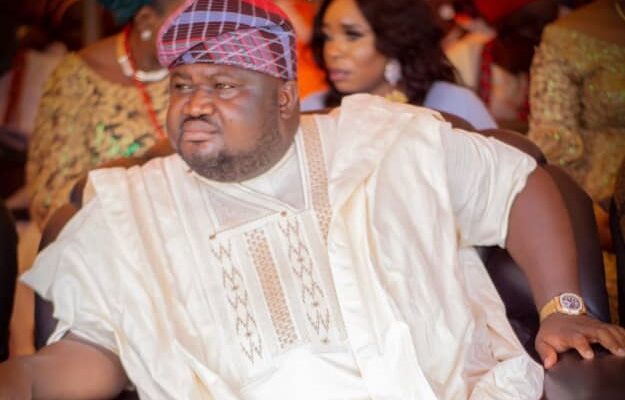 The Dynamic Youths Initiative (DYI) have called on Peoples Democratic Party (PDP) delegates to support and vote for Otunba Olaiya Michael Olobatoke as the party’s House of Representatives candidate for Kabba-Bunu/Ijumu federal constituency.

Addressing newsmen in Lokoja on Wednesday, spokesman of the group, Tunde Ojo said Otunba Olobatoke is the most qualified, credible, accessible and progressive-minded aspirant who has touched lives of the common man more than any of the aspirants.

According to the group, Otunba Olaiya Olobatoke has been contributing to the socio-cultural and economic developments of the constituency in the past seven years and has touched all the districts that comprise the constituency and beyond with his humanitarian gestures.

The group said Otunba Olaiya contributed immensely to the community development of Iyara town, Ekinrin-Adde and other communities in the area as he donated huge sums of money when they marked their annual cultural days recently.

Also, the group said the aspirant has also donated boreholes to some communities, provided scholarship to hundreds of students and provided succour to widows and employment opportunities to some youths.

“We therefore believe strongly that a person who is not in any public office, using his hard earned money to better the lots of the people, if elected he will do more for the people.

“Aside from this, we have diligently carried out a discreet investigations on other aspirants and we found out that it is only Otunba Olaiya that has a blueprint document on what he intends to do at the national assembly for his people, Unlike others, he is well prepared for the job

“We therefore earnestly need someone like Otunba Michael Olaiya Olobatoke who is interestingly the youngest of the aspirants but the most focused and resourceful,” the group said.

The Dynamic Youths Initiative said it was not for any political party but for marked-out individuals who have contributed so well for the communities and made great impacts on the lives of the people.

The group called on PDP delegates not to be deceived again by sweet-coated mouth politicians who have nothing to offer the people but cast their votes for Otunba Michael Olaiya Olobatoke in the House of Reps party primary on Sunday, May 22.

Spread the love
Tweet
Previous PostKogi West: From Smart Adeyemi to Muyi Aina, Why is Karimi So Desperate to Disparage Co-Aspirants? Next PostMissing Mechanic's Lifeless Body Found Tied to Tree in Kogi Community