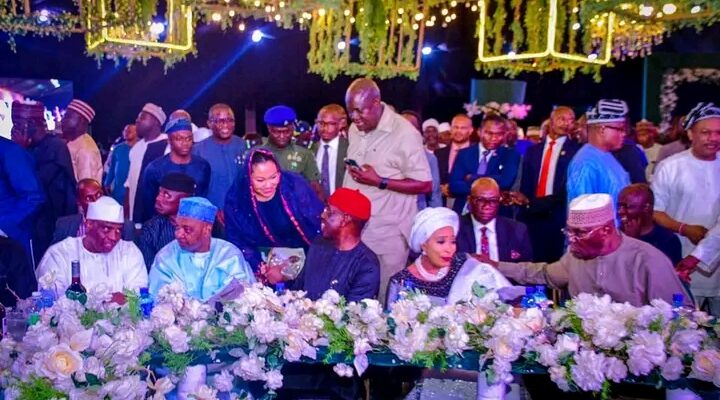 Kogi Central senatorial candidate of the Peoples Democratic Party (PDP), Barr. Natasha Akpoti-Uduaghan has felicitated with the National Chairman of the party, Senator Iyorchia Ayu, as he marks his 70th birthday.

Addressing the press, Akpoti noted that the national chairman of the PDP is an exemplary leader and an inspiration to the younger generation.

“At 70, he is still waxing strong. He is active and committed to serving our great party, the Peoples Democratic Party and Nigeria at large,” she added.

Natasha restated her commitment to serve her people and be a voice they can trust to speak and defend their interests when elected to the Senate chamber in 2023.