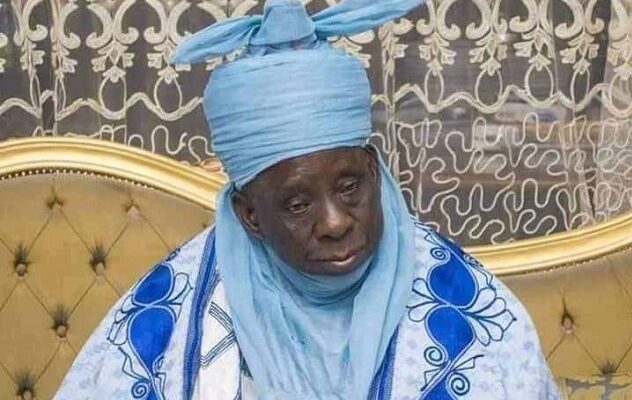 In a statement issued on Saturday, Dr. Bolu noted that the late Maigari was an exemplary and patriotic monarch whose administrative excellence made his domain one of the most peaceful in Nigeria.

The governorship aspirant said over the years, he watched the revered monarch with keen interest, adding that the peaceful reign of the royal father and other achievements recorded during his reign was as a result of his gentle disposition, commitment to robust love for his people and his fervent belief in unity and development of the state.

While condoling with the family of the royal father and the people of Lokoja, the governorship aspirant prayed for the peaceful repose of the soul of the Maigari and prayed to God to grant him eternal rest