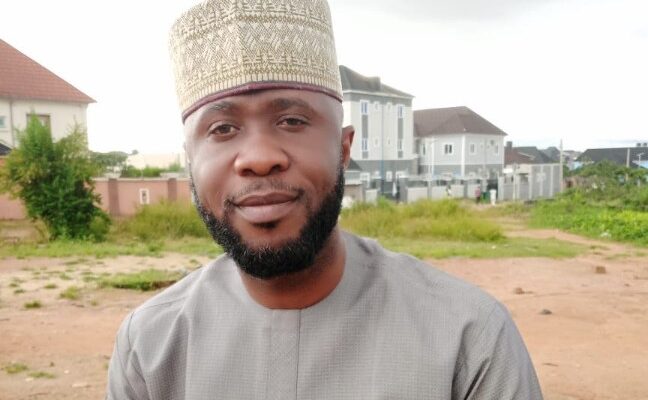 In a statement signed by President of the foundation, Abubakar Isah, aka Lucky, and made available yo newsmen on Saturday, the tragic incident was described as shocking and devastating.

Lucky Tintan Foundation urged the Kogi State Government to immortalize the memories of those who died by naming important public facilities and events after them, particularly within Ankpa local government.

The devastating tanker explosion claimed the lives of twenty-nine residents last week Tuesday due to brake failure of a tanker laden with petroleum product.

Abubakar said he shares in the pains of the entire Ankpa community, family of those who lost loved ones as well as the government and people of Kogi State over the incident which, according to him, changed the mood of Ankpa and its people last week.

According to Lucky, such an incident has left very bitter memories on the minds of the people of Ankpa and would take time to heal, especially the fact that the bodies of a good number of the victims could not be identified.

The President of the foundation said with sorrows in his heart, he joins all men and women of good will to pray for the peaceful and perpetual repose of the souls of those who died in the process.

The foundation also called on the government of Kogi State to urgently take steps towards forestalling a reoccurrence of the incident in the same spot which he said is notorious for claiming lives based on previous occurrence.

Abubakar Isah challenged the Ankpa local government to enforce the use of alternative roads for articulated vehicles coming into Ankpa, restrict roadside trading and deal decisively with anyone found violating such laws.

As part of measures to prevent future occurrence, Abubakar Isah called on the state ministry of works to erect speed limit breakers, mount road signs and educate road users on the dangers of driving worn-out vehicles and other forms of behaviors capable of putting the people at risk.