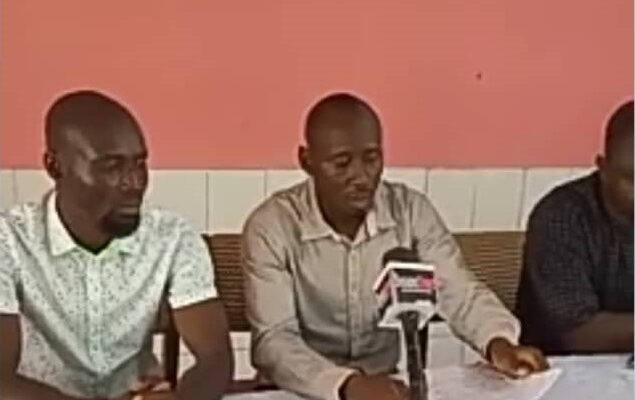 A group that speaks for electricity consumers in Kogi state, Light Up Movement, has rejected the current bills being distributed by Abuja Electricity Distribution Company (AEDC) for the month of November.

In a statement signed by Comrade Iliyasu Zakari and Yabagi Mohammed, chairman and secretary respectively, the group said the bills do not reflect the services purportedly provided by the DISCO during the period under review.

Recall that the AEDC had earlier blamed drop in distribution of power to inadequate power generated and allocation.

Also, the AEDC had pleaded for understanding, promising that distribution would improve as soon as generation improves.

The group’s statement read in part:

“In September, the Light Up Movement at its annual stakeholders’ engagement activated its advocacy mechanism for customers to promptly pay up their bills because supplies obviously increased and the customers responded.

“It is only logical that payment of bills is commensurable with power supplied. How do we explain the situation where exorbitant and astronomical bills were distributed to customers in the absence or near absence of power?

“The Light Up Movement, by this release distances itself from any insinuation that the group is aware or gave the go-ahead for the increments.

“For us, we align with the general cry that these unreasonable bills being distributed across Lokoja does not reflect the power supplied. Businesses and homes are back to buying fuel, yet, the bills keep increasing.”

The Movement also denied knowledge of the increments of the power bills, insisting that it is the sole responsibility of the DISCO (AEDC) and at no time was the group privy to the company’s decision.

“There is no justification or reasonable explanation that bills were 13,000 when supplies was around 16hrs and now 17,000+ with less than 8hrs supplies for most part of the town apart from feeder 1 and the special 33KVA lines.

“The movement hereby demands that AEDC either return to the status quo in terms of supply and billing or forget that customers ought to pay them anything for November power supply.

“We thank customers for their faith in the leadership of the movement as we continue to engage the AEDC on their behalf and that we would never waver in our resolve to ensure that right things are done for them.”