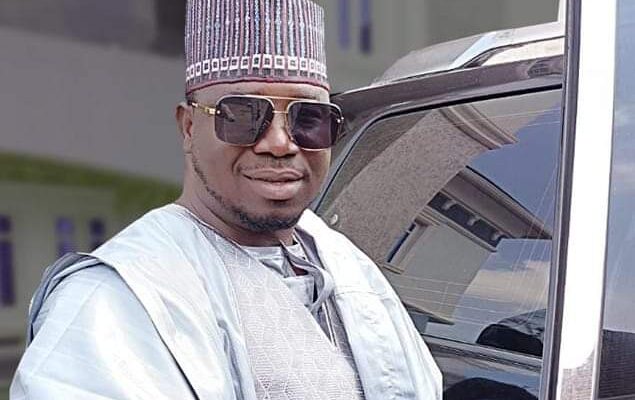 A group, Kogi Elite Emancipation Drive (KEED) has reiterated the need for the electorate in the central senatorial district to vote wisely during forth coming general elections in the zone in 2023.

Speaking at a press conference held in Abuja on Wednesday, the group’s national chairman, Dr Ahmed Jadah said the only candidate who fits into all the requirements needed for quality representation in the Senate is Engr Audu Omuya Abdulahameed who is popularly known as the ‘Motion of Africa’.

The group said Engr Audu, the senatorial candidate of African Democratic Party (PDP), through message of motivation, open-heartedness, noble and innovative approach is fully grounded and set to bring the much-needed quality representation to the senatorial district.

Dr. Jadah noted that voting for a credible candidate is the only sure way to guarantee enduring democratic dividends to the zone in particular and Kogi state in general.

He described Engr Audu as a patriotic young Nigerian who is essentially prepared to redefine leadership and quality representation the best way possible by the purposeful, effective and result-oriented bills he is set to introduce in the upper chamber of the National Assembly.

“Purposeful, effective and result-oriented leadership is not in any way defined by the party affiliation. It’s rather a resolve by individuals to leave a footprint of enviable legacy; a legacy our candidate is set to bring for his people at the senate and also to all good people of Kogi state and Nigeria in general,” he said.

He said Engr Audu is a well-known philanthropist who has used his wide connection in estate business to provide shelter to the down-trodden, food for the poor, scholarships to the indigent students and health care to the needy.

The KEED national president therefore called on the people of the Kogo Central to be wary of those that have been representing them in the senate without any concrete result to show for such representations.

“We urge the good people of Kogi Central to reject those politicians who only remember them during election periods like this. They should reject the old order who are embedded in APC and PDP and embrace African Democratic Party, the party Engr Audu alias Motion, is flaying their flag as an authentic party that has quality politicians that will bring the democratic dividends to the people of the area using the constituency allowance and as well attract projects to the zone.”