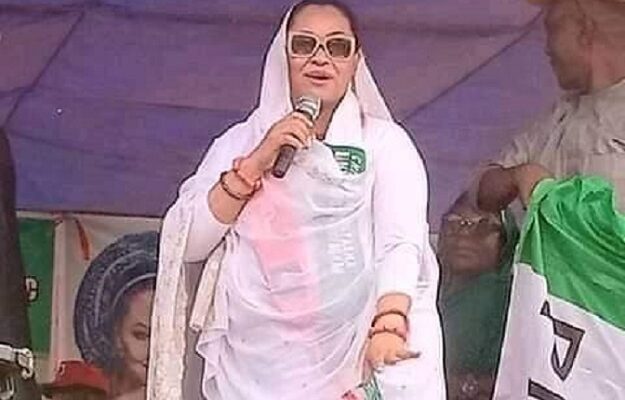 The Court of Appeal sitting in Abuja on Thursday dismissed the appeal filed against the candidature of Barr. Natasha Akpoti-Uduaghan of the Peoples Democratic Party (PDP).

The Court presided by Justice Gafai upheld the argument of J.J. Usman (SAN) on behalf of Natasha and held that the Deponents of the affidavits in support of the originating summons who were not delegates cannot challenge the delegate election.

The Court held further that the handwritten purported delegate list by the appellant lacks evidential value.

The court held that the appeal lacks merit and was dismissed in its entirety.

Natasha Akpoti-Uduaghan is one of the leading candidate for the senatorial district in Kogi state.