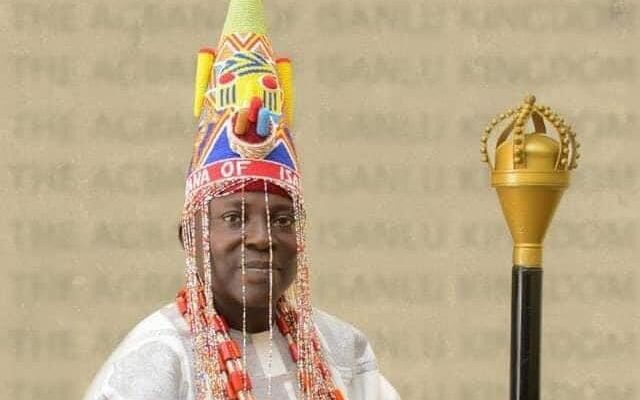 The leadership of Isanlu Progressive Union (IPU) has concluded arrangements for the second coronation anniversary ceremony of the Agbana of Isanlu, Oba Moses Babatunde Etombi.

Bashorun Adedayo Kayode, the National President of IPU, told newsmen in Lokoja on Thursday that the coronation anniversary ceremony will hold on Saturday, November 26, 2022 in Isanlu.

According to Bashorun Kayode, the ceremony will feature a five hundred million Naira appeal fund for the building of a new Agbana of Isanlu palace complex.

The chairman, Agbana Palace Building Committee, Capt. Ayodele Arogbonlo, disclosed that the proposed palace complex will have a King’s Court, Guest Wing, Royal Pavilion and Arcade, a Multipurpose Hall, Traditional Council Wing and  the Administrative Wing among several other features.

Capt. Arogbonlo, a high chief, enjoined on all Isanlu sons and daughters at home and in the diaspora to not only contribute generously to the appeal fund, but endeavour to grace the occasion.