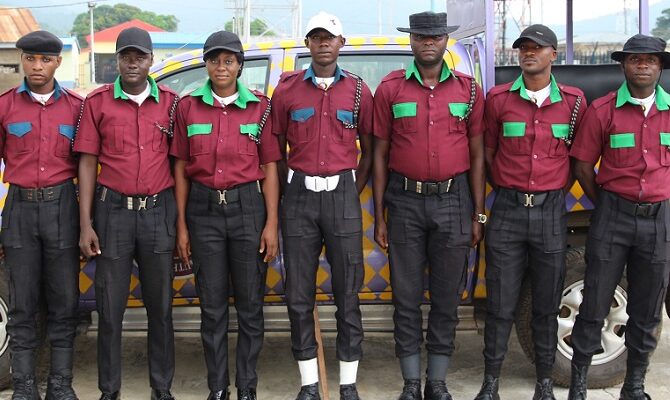 Kogi State House of Assembly has invited the State Commissioner for Transportation, the Chairman of Kogi State Internal Revenue Service (KGIRS), the State Security Adviser and the General Manager of Kogi State Traffic Management Agency (KOTRAMA) to appear before it to clear themselves of the awful activities of the traffic agency.

The summon was in response to an oral motion of urgent public importance moved on the floor on Tuesday by the member representing Omala state constituency, Prince Hilarion Collins Musa calling on the House to intervene in the awful activities of the KOTRAMA.

The lawmaker stated that these awful activities included arbitrary arrest of motorists within Lokoja metropolis and enforcement of outrageous fines which has caused various forms of hardships to vehicle owners and transporters.

He stressed that these awful activities if not checkmated could heighten the sufferings of travellers during the yuletide season.

Supporting the motion, the member representing Igalamela/ Odolu state constituency, Barr. Cosmas Atabor noted that the KOTRAMA law was a duplication of duty as other agencies like Federal Road Safety and Vehicle Inspection Officer, VIO were already doing their jobs.

He said that as a result of these activities, several persons have sued the state government, and assembly within and outside the state questioning the power of the House to make punitive laws and advised that the law be looked into again to either repeal and re- enact, amend or to cancel it in its entirety.

The House frowned at the unabated arbitrary arrest and outrageous fines been perpetrated by the officers of KOTRAMA.

Speaker of the House, Prince Matthew Kolawole drew the attention of the House to the fact that there were many other Federal and State agencies and bodies, aside the known ones collecting revenue from transporters whose activities should be checked and streamlined.