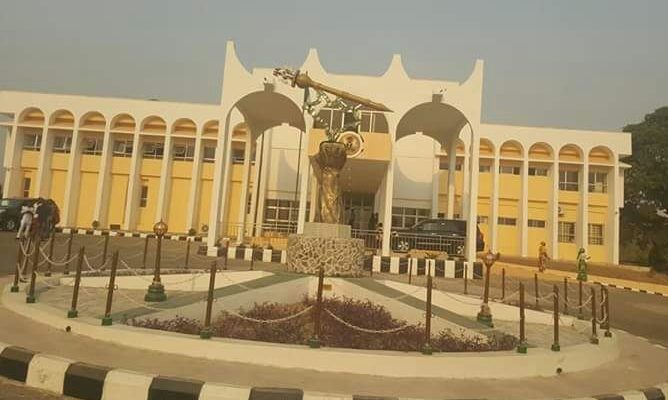 The Kogi State House of Assembly has passed the local government autonomy bill.

The passage followed the consideration of a report on the review of the 1999 Constitution (as amended) at the plenary on Tuesday.

The bill, which seeks to abolish joint account for state and local governments, was part of the 44 constitution alteration bills transmitted to the state legislature by the National Assembly.

National Assembly members had voted on 68 bills aimed at amending the constitution, after which 44 were approved by both the Senate and House of Representatives.

During Wednesday’s plenary, members of the Kogi State House of Assembly unanimously voted in support of the bill.

The Deputy Speaker, Alhaji Alfa Rabiu, said the bill would enhance democracy, by ensuring the financial independence for the local government.

The member representing Olamaboro Constituency, Anthony Ujah, said the bill would reduce financial pressure on the state government, while Umar Tenimu noted that local government has not been able to meet its responsibilities due to the joint account.

Reacting, the Chairman of Nigeria Union of Local Government Employees (NULGE) in Kogi, Comrade Tade Adeyemi, commended the state assembly for the passage of the bill, saying the development would ensure security and development at the council areas.