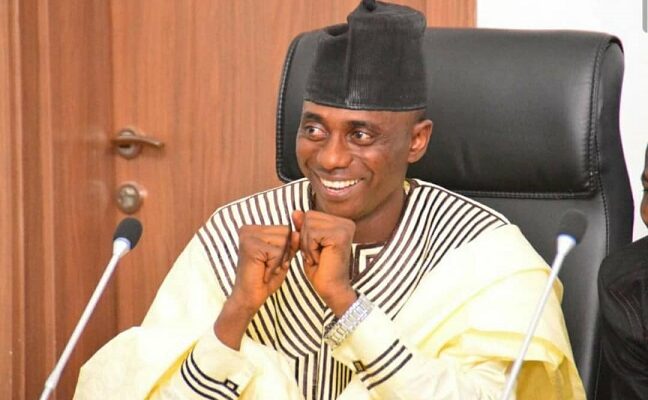 Fanwo rescreening was sequel to last week deferment by the Speaker of the House, Prince Matthew Kolawole.

His nomination was presented to the House by Governor Yahaya Bello.

Fanwo was initial screened as commissioner nominee on January 30, 2020 before he resigned in April to contest for the House of Representatives, Yagba Federal constituency, losing with a margin of two votes to Folorunsho Olafemi.

The governor subsequently after the primary forwarded his name along two others to the House as commissioner nominees.

The Speaker, Matthew Kolawole who corrected the motion that Fanwo’s nomination was rejected by the House last week, said he was only referred to today’s legislative sitting.

He equally asked the members to allow the nominee take a bow and go, having justified his position as a Commissioner for Information before his resignation.

He was seconded by the House members.

A team of Executive arms comprising of the SSG, Mrs. Folashade Arike; Commissioners for Finance and Education, Mr. Asiru Idris and Wemi Jones respectively; Kogi ALGON chairman, Isa Taofiq and other appointees were at hand to give him solidarity.

Meanwhile, the commissioner nominee, Kingsley Fanwo after the screening said his re-nomination by the governor as Commissioner will enable him strengthen the agencies to perform their activities.

He also promised that the digital Radio transmitter purchased by the state will soon be installed at the State Broadcasting station. 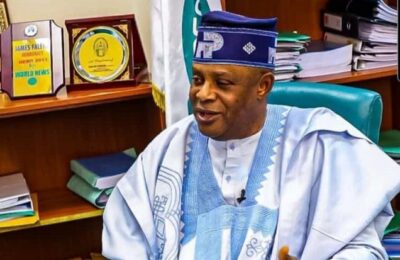 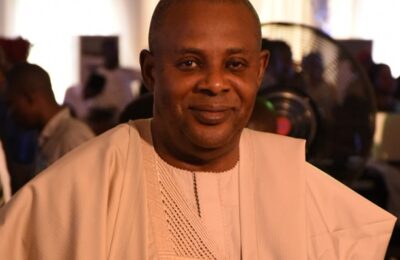