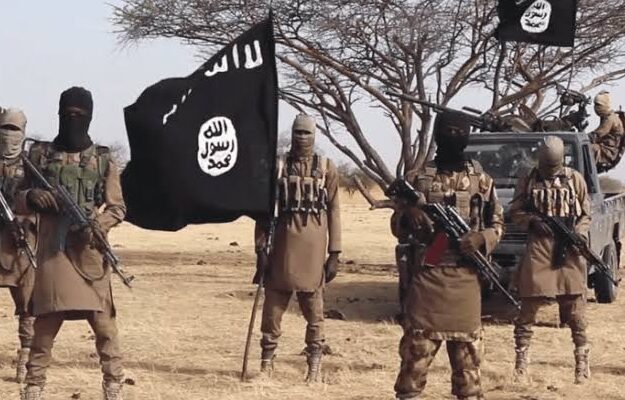 A leaked memo from the Nigeria Security and Civil Defence Corps (NSCDC) has revealed that two separate bandits groups are plotting coordinated attacks on North-West, North Central and South West,

The memo, addressed to all commands of the NSCDC, dated July 25 and sighted by Daily Trust listed Kogi, Lagos, Katsina, Zamfara and Kaduna States as well as the Federal Capital Territory (FCT) as targeted places.

In the memo signed by the Deputy Commandant General, Operations, D.D. Mungadi, the NSCDC said it had received credible intelligence that Boko Haram and Islamic State for West Africa Province (ISWAP) terrorists had mobilised their fighters and deployed high calibre weapons like anti-aircraft guns, general purpose machine guns, among others, to attack Katsina State.

The memo read: “Consequently, the Commandant-General has directed you to scale up deployment in all strategic places, including schools, worship centres and critical national assets in your respective states, to checkmate any possible threats by these criminal elements. Please treat it as urgent,”

However, the spokesperson of the NSCDC, Shola Odumosu, when contacted, told our correspondent that the leaked report did not emanate from Corps.

“There’s no any memo in that regard,” he said.