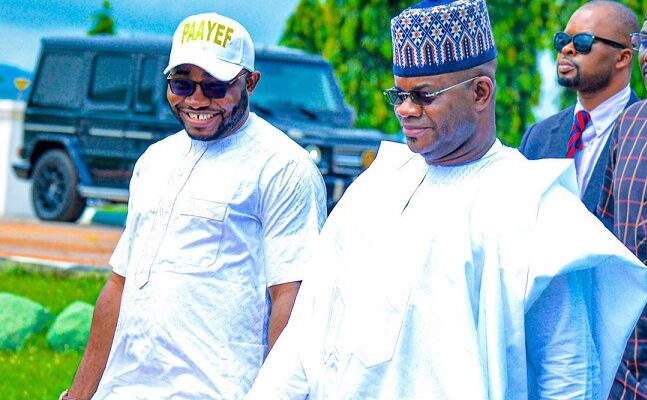 In a statement signed by its national coordinator, Engr. Lawrence Akpa, the Igala Vanguard said other zones in the state have been sidelined in the presidential campaign council.

Akpa stated that appointments into the campaign council is in breach of democratic decorum.

“All we can see here is Ebira family forum,” statement said.

Akpa stated that the party that condemned tribalism, favoritism, and preaches tolerance on national television and other media spaces is now guilty of what it condemned.

“This is unacceptable and also a slap to Kogi East. What happened on Thursday in Lokoja is a wake-up call to all Igala sons and daughters that the speculation about Governor Yahaya Bello and Ebira Agenda is nothing but true.

“Kogi State governorship seat is every tribe’s inheritance, hence, the process should always be open for everyone to come and contest, instead of suppressing a section just because you are in power.

“If you look at the whole appointments, you will see that it is tilted towards the Bello’s allies, and the message this is sending out is that Ebira would provide the next governor come 2023 and it does not reflect the true character of democracy.”