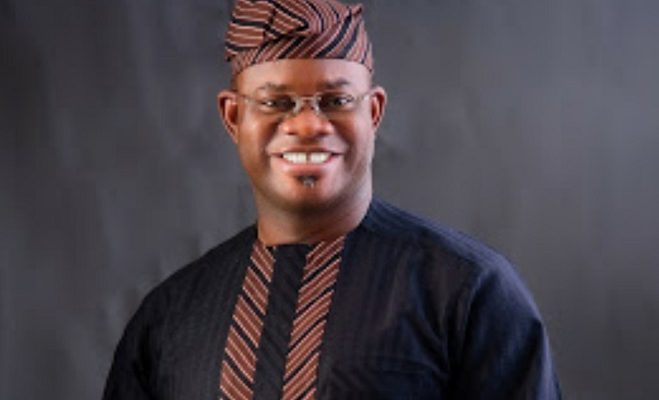 Governor Yahaya Bello of Kogi state, has been commended for his intervention on the food blockade to the southern part of Nigeria by the Amalgamated Union of Foodstuff and Cattle Dealers of Nigeria (AUFCDN).

The commendation was made on Wednesday, by the Buhari Campaign Organization, BCO, in a press release issued by its national coordinator, Alhaji Danladi Garba Pasali.

Governor Bello initiated a peace meeting, with AUFCDN officials, Minister of Agriculture and others where truce was reached and the blockade of food and livestock was lifted.

The BCO said, in the past couple of days, Nigeria has been in a discordance tuned with myriads of issues that tends to further create divisions.

“One of such issue was the trouble that led to killings of lives and destruction of properties in some Southern states, afterwards, food/livestock sellers and transporters from the Northern States, suspended supplies to the entire Southern States.

“However, the good efforts and intervention of the  Kogi State Governor, Alhaji Yahaya Bello, that help broker truce of peace, with the Amalgamated Union of Foodstuff and Cattle Dealers of Nigeria (AUFCDN), that have resolved to resume supplies, was indeed a signed of good leadership as exhibited by Governor Bello,” it said.

The BCO said it has become important for them to commend Governor Yahaya Bello’s giant stride of mobilising millions of youths and Women to register with the All Progressives Congress (APC).

“As the National Chairman of the APC, Youths, Women and PLWDS, mobilisation committee, Governor Bello, has really demonstrated that he is a real Democrat, and a grassroots mobiliser,” it added.