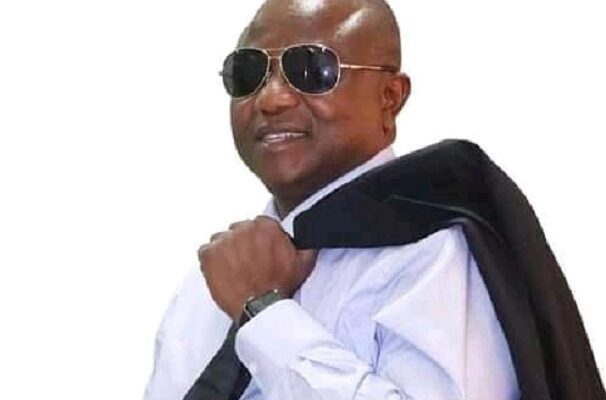 The House of Representative candidate of the All Progressives Congress (APC), Sanni Egidi Abdulraheem, has released funds running into millions of naira to ameliorate the suffering of those affected by flood.

He released the funds when he visited different disaster zones in Ajaokuta local government area of Kogi state on Saturday.

Ajaokuta Steel Territory, ASCO Camp was his first point of visit. The trauma experienced by the people of the area has caused untold hardship on them until the arrival of Hon. Sanni who revived their hope

Barrister sSanni move to Kporoko community where he interfaced with the Chief of the area. The situation of the area was disheartening as flood had displaced hundreds of people and damaged properties worth millions of naira.

Gbaraga people were also visited, the situation of the area was equally disheartening as the flood menace displaced people, damage properties, destroy crops, loss of livestock, non-functioning of infrastructural facilities, deterioration of health condition and many more predicaments.

Gadumo community was not left out of the visit. Gestures were extended to the internally displaced people. HRH Etsu Ankuri of Gadumo community appreciated the humane approach of the APC candidate.

The people of the communities in their separate remarks, appreciated the APC candidate for visiting and sharing in their pains and vowed to reciprocate through their votes because they want more of effective representation.

Hon Bako, the SA on works to the Executive Governor of Kogi state who accompanied the APC flag bearer while speaking, stated that flooding disasters has been occurring and reoccurring over the years but no one has ever taken it upon themselves to go round and sympathize with the people affected by the flood except SEA thus described him as the people spirited leader and urged everyone to support his political ambition for effective representation.

HRH Haruna Aminu Adam, Etsu Of Geregu who described the flood as disastrous as that of 2012, appreciated the intervention of Barr. Sanni.

“We only see leaders visiting us during campaign but you came to share from our pains,” he said.

Barr Sanni sympathized with people and assured them that he will ensure that the communities are well represented and promised to always identify with them at all times.

The Executive Chairman of Ajaokuta LGA, who was represented by his Vice, Salami M Salamatu, Yusuf Yakubu the APC Local Government party chairman was present, Geregu ward councillor, Hon Atahiru Jojo, and many other dignitaries accompanied the APC flag bearer to the tour.