The Kogi State APC Chairman, Alhaji Hadi Ametuo, while addressing the newsmen after the Eid el-Kabir 2015 prayers rated Prince Audu Abubakar first term in the office more than the current government of Capt. Idris Wada. He said that Prince Abubakar Audu deserves the electoral votes of the Kogi people due to his experience and achievements in his first time at the Lugard House.

While responding to the questions from the press men regarding Audu’s 11billion naira EFCC case, he said “Nobody is a saint, No governor can claim he has not done any mal practise or stolen anything during his time in the office, we heard of Saraki case, even Tinubu is being accused of stolen funds but the truth is that Prince Abubakar Audu has pledged to return the money to the Kogi treasury when he gets elected on the November 21st, yes he will return the 11billion naira or even more than that and that will add to the Kogi economy”

It will be recalled that Prince Abubakar Audu is being prosecuted by the anti-graft agency, EFCC, of misappropriating N11 billion of the states’s funds while he was governor between 1999 and 2003.

The EFCC is prosecuting Prince Audu Abubakar and his co-accused for offences bordering on criminal breach of trust and misappropriation of public funds to tune of N10,965,837,040 (Ten billion, Nine Hundred and Sixty Five Million, Eight Hundred and Thirty Seven Thousand and Forty Naira) they were arraigned on March 18, 2013 on 36-count charge.

Asked if he is aware of the sufferings and deaths the stolen funds has brought to the kogites, he said, they will not have to suffer any more if they elect Audu on November, their lives in in their hands said Alhaji Hadi Ametuo.

Spread the love
Tweetmore
more
Previous Post#KogiDecides: Fayose, Dickson Caution Against Rigging Kogi, Bayelsa Polls Next PostKogi is Up For Sale: A Tale of Our Political Woes by Ahmed Idowu Victor 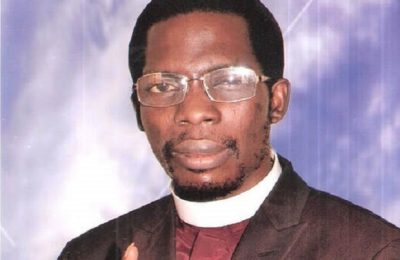 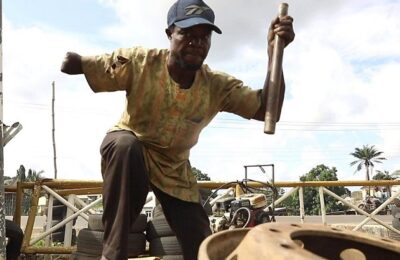