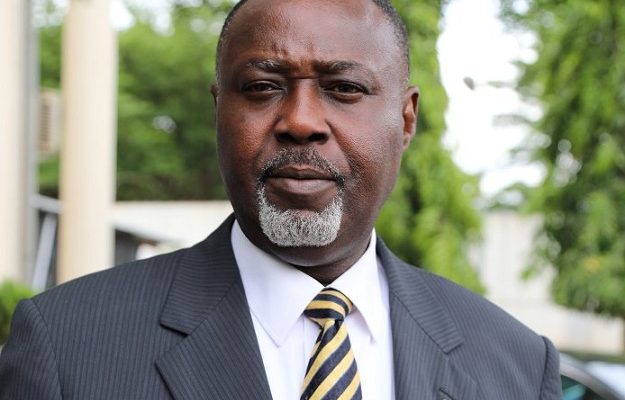 The national leadership and board of directors of Asiwaju Ahmed Bola-Shettima (AABO-S) Support Organization has announced the appointment of the Managing Director of Nigeria Inland Waterways  Authority (NIWA), Dr George Moghalu as a national patron of the organization.

Announcing the appointment on Wednesday in Abuja, the Director General of AABO-S, retired Assistant Inspector General of Police Abdulsalam Iyaji who led other officials of the organization on a courtesy visit, said the appointment of Chief Moghalu was premised on his track records, excellent antecedents and his core believe in the All Progressive Congress led government.

While extolling the salient virtues of Chief Moghalu, AIG Iyaji described the NIWA boss as a good friend of the deceased Director General of AABO-S, Professor Seidu Onailo Mohammed whose sudden demise occurred about a fortnight ago.

On his part, the Managing Director of NIWA, Moghalu who accepted the appointment with joy, said the victory of APC in 2023 general elections was a collective responsibility of all the stakeholders and lovers of democracy

Moghalu added that he was already intimated of the development before the demise of Prof. Seidu Mohammed, whose death he described as most painful in recent times.

He commended the humility and leadership style of AIG Iyaji, promising to support the organization whenever he is called upon.

Chief Moghalu added that support groups such as the AABO-S were imperatively needed in view of the public perceptions of the APC led administration which needed more voices to trumpet the administration’s achievements through grassroot engagement.

AIG Iyaji assumed the position of the Director General of AABO-S following the demise of late Professor Seidu Onailo Mohammed. 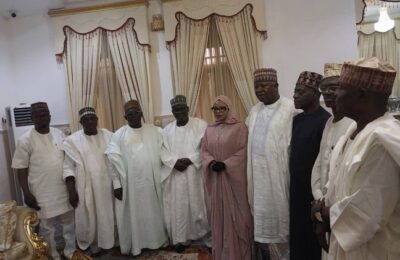 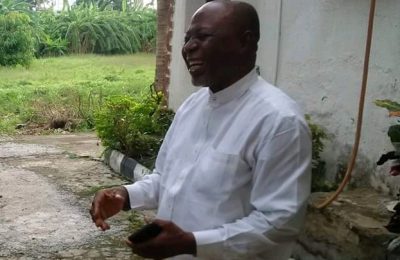