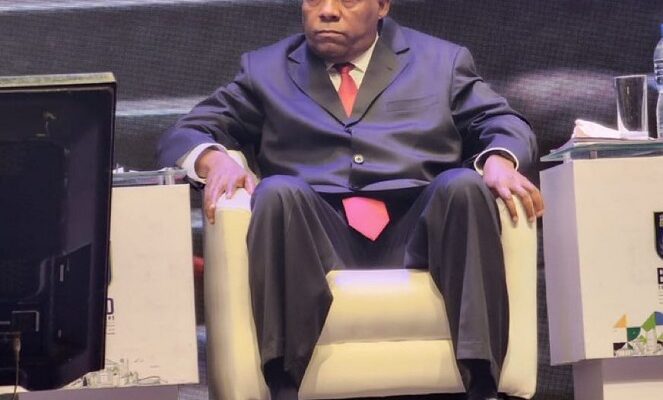 It beats me hollow to see public figures such as Reno Omokri and many supposed reasonable and intellectual Nigerians make fun of Senator Kashim Shettima’s choice of fashion to the 2022 NBA Annual Colloquium, while others crucified Asiwaju Bola Ahmed Tinubu for being absent from the event. Some went as far as attributing his absence to ill health.

A lot of reactions has trailed Tinubu’s absence and Shettima’s outfit to the colloquium. It was said by a Facebook friend that “someone that cannot dress well cannot address the myriad problems militating against the development of Nigeria.”

Those who have known Tinubu and followed his kind of politics since the 90s have always had one wonderful thing to say about him irrespective of whether they support him or not, and this is his brilliance.

Yesterday, while many people bashed Tinubu for attending the Nigeria Bar Association’s (NBA) annual colloquium by proxy, and also made fun of the outfit of the incoming Vice President of the Federal Republic, Kashim Shettima, many failed to read another meaning to Tinubu’s expected absence. I use the term expected absence because I foresaw Tinubu sending Shettima to represent him in the event as it is another opportunity to prove the intellectual capacity and competence of his choice Vice Presidential candidate to Nigerian south across the Niger as he, Shettima, is already well-known to be a performer with high intellectual capacity in his native Northern Nigeria.

For Tinubu, the brilliance and administrative excellence he exhibited as Governor of Lagos State remains a strong force to reckon with in contemporary governance of states in Nigeria.

On his own part, after having been given the opportunity to shine and win the hearts and goodwill of reasonable Nigerians in the South by making Nigerians see reasons why ability to efficiently and effectively govern should be first considered and held sacrosanctly pertinent ahead of parochial sentiments such as religion and ethnicity, that contributes little or nothing to the development of humanity.

Sen. Kashim Shettima never failed to recognize and utilize the moment as he held participants of the colloquium and Nigerians in awe with his superb contributions to the subject matter of the event. As expected, he equally used the opportunity the moment presented to further discuss the policy thrust of his principal, Asiwaju Bola Ahmed Tinubu.

Conclusively, Tinubu scored a good political point with Shettima yesterday. Shettima is a very intelligent person and he was presented to showcase his intellectual qualities to the south and he did just that. He wasn’t afraid to speak of his past antecedents and that of his principal. He understands that what makes a man is his past records and where he stood during difficult times.

Shettima’s speech at the NBA colloquium stole the show and won the heart of reasonable Nigerians who ain’t beclouded by unfounded parochial sentiments. 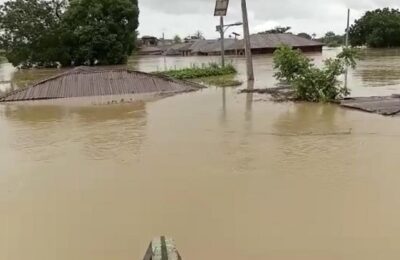