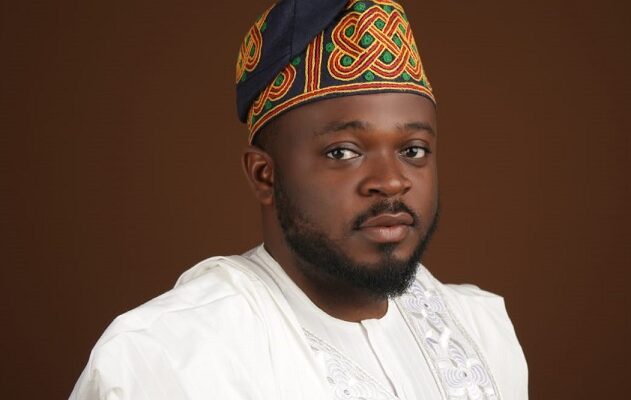 Saludeen Abdulmumin, an architect by professionalism, is a young politician who has earned the reputation as one of the most popular grassroot mobilizer in the North-central zone of Nigeria and will indeed contribute immensely to this team which also boasts of a retinue of other political bigwigs and the creme de la creme of grassroot oriented progressives in its leadership and as members constituting the mobilisation and orientation of the zone which is a special purpose vehicle focusing solely on the grassroot.

He is young and vibrant and would truly enrich the committees quest for the grassroot mobilisation of the youths in the zone for Tinubu/Shettima.

This appointment which many considers as well deserving and evidently not an after thought but a deliberate, strategic, systematic and intentional step taken in the right direction by the Tinubu/Shettima campaign council and his party, the APC towards actualizing victory at the forth coming February,2023 polls.

This appointment of Saludeen Abdulmumin is unprecedented because he never lobbied for it and it has change the face of political leadership recruitments process improving in no small measure the perception of Tinubu at the grassroot because of it’s qualities of locating leadership resource with competence and ability to do the job as a yardstick.

Tinubu is now seen as a man of the people and an icon of progressive politics whose messages of hope renewal reflects his authentic democratic legacy and people like Saludeen Abdulmumin are ready to propagate this.

This appointment is a master stroke and the opposition have been taken unaware by the sophistry of the Tinubu/Shettima’s sagacity and foresight of recognising the grassroots as the basis of all known political successes known in history.

The appointment of Saludeen Abdulmumin has shown the readiness of the Tinubu/Shettima team to embark on a campaign leaving no segment of the society behind and better poised to win the presidentially election resoundingly in the North-central zone and the party stands to gain from this development which has reinforces its ideology of embracing diversity and inclusion SS which this appointment showcase.

Saludeen Abdulmumin is a known ‘door-to-door’, ‘hamlet to hamlet’ political mobilizer and facilitator whose appointment into the campaign team is strategic at this time because he would enrich and work in tandem with the committee members to make the purpose of his appointment and the over all aim of setting up the committee a resounding success.

He has also the capacity to bring the much needed synergy to the work of the team and in the process translate to maximum impact at the grassroot.

Available and verifiable statistics have shown that in every election season, Nigeria’s grassroots consisting of women and youths in rural areas that makes up the majority of adults who participated in the electoral process needs to be mobilized and oriented about the policies and programmes of candidates.

With this appointment of Saludeen Abdulmumin, the women and youths demographic which is a major target-audience of this committee shall have a well orchestrated grassroot focused campaign for the Tinubu/Shettima ticket as it has never seen before in the coming months preceding the 2023 elections.

The appointment of Saludeen Abdulmumin has shown the Tinubu’s all-inclusive campaign strategy is at play and this stands him out as a leader capable as president to bring the much needed innovative ideas and think outside the box in it’s leadership recruitment drive to salvage our country.

Spread the love
Tweet
Previous PostDeath of 11 People in Kogi Accident Unacceptable, Those Behind It Must be Brought to Book, Lawyer Fumes Next Post2023: Appeal Court Orders INEC to Publish Kogi Speaker's Name as APC Reps Candidate 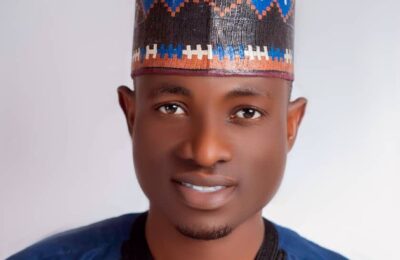 ‘I Will Recharge Lake Chad’: Was Tinubu Wrong? 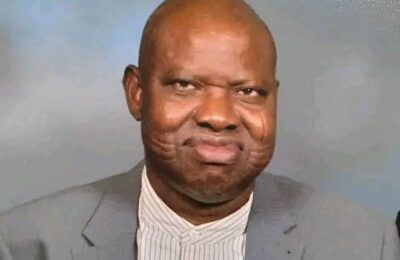 Admiral Ibrahim Ogohi and His Exemplary Leadership, Even in Retirement 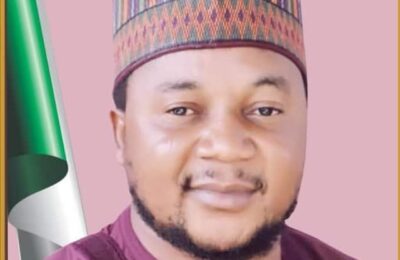