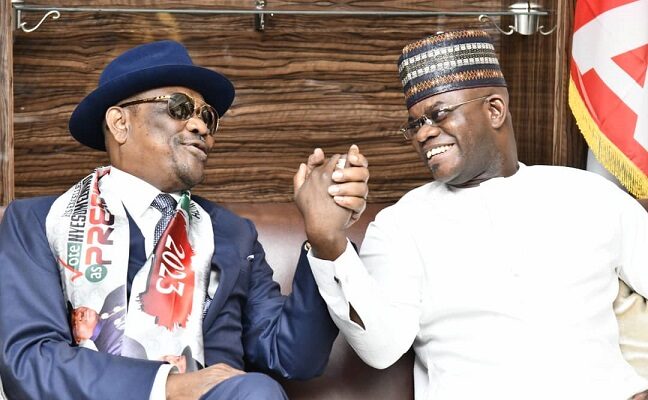 In a letter dated 13 September 2022, referenced RVSG/GH/SHA/Vol. 1/021 and signed by the Governor of Rivers State, Governor Yahaya Bello is to be decorated with the honour on Saturday, 3 of December at the Banquet Hall, Rivers State Government House, Port Harcourt.

Accepting the GSSRS honour, Bello said he was delighted to be honoured by the government and people of Rivers State stating that such recognition was a demonstration of Nigeria’s unity across regions and tribes.

“I am happy to accept the state honour of Grand Service Star of Rivers State (GSSRS) which Your Excellency and the people of Rivers State have so generously and gratuitously seen fit to confer on me,” Governor bello wrote.