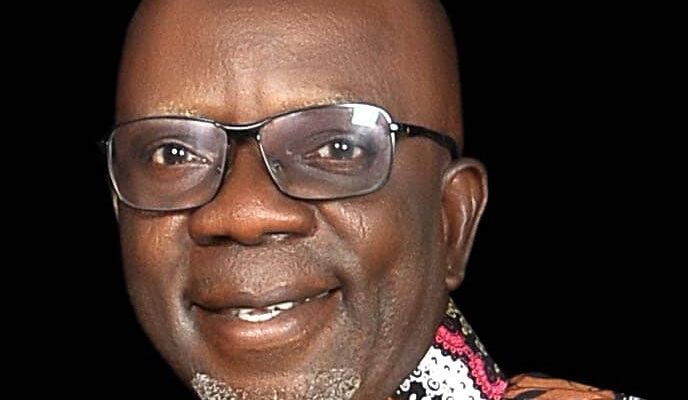 A development expert and public commentator, Dr Shae Bebeyi has described Tuesday attack by bandits on President Muhammadu Buhari advance party to Katsina and the attack on Kuje prison as a great insult on the nation and therefore urged the president to immediately overhaul the security architecture without further delay.

Dr Bebeyi in a press statement made available to newsmen in Lokoja on Thursday said by these attacks, it shows there are serious challenges in the echelon of security agencies which calls for general overhaul especially in their operational system.

The social critic who expressed worry over the break down of security in the country, said it is an insult to the nation that the advance party of the President was attacked for days and no arrest has been made wondering whether  the attack was a ploy

“According to Mallam Tukur Mamu, the Media Consultant to controversial Islamic cleric, Sheilk Ahmad Gumi, who has played the lead negotiator for the Abuja – Kaduna train kidnapped passengers, he said the Ansasru terrorists, same group that attacked and abducted the train passengers, in March 28 are responsible for the deadly Tuesday night Kuje prison attack.

“Mamu said before the attack, he shared intelligence reports with the authorities concerned but they allegedly failed to act, the question now is, are some people deriving benefits from these attacks or are some people merely playing pranks with the destiny of this great nation?

“From all indications, Sheilk Gumi, his media coordinator and his organisation know too much about this issue of insecurity and therefore, they need to be invited to shed more light on the  many complexities of insecurity bedeviling the nation

“It is not enough for the president to express disappointment over the poor intelligence gathering capacity of our security system, he should go ahead and sack those that are culpable and restore confidence to the citizens who are daily living in fear

“Is the Kuje’s successful attack an exchange for captives? because it is alleged that the release of those terrorists in Kuje Correctional Centre was done with the understanding of the government inadvertently as part of the bargain to free the Kaduna train captives?

“Is the allegation true that soldiers or troops were withdrawn 24 hours from Kuje correctional center and new ones were yet to arrive or settle down before the terrorist struck? Nigerians need an explanation for this laxity and the president must act now.”