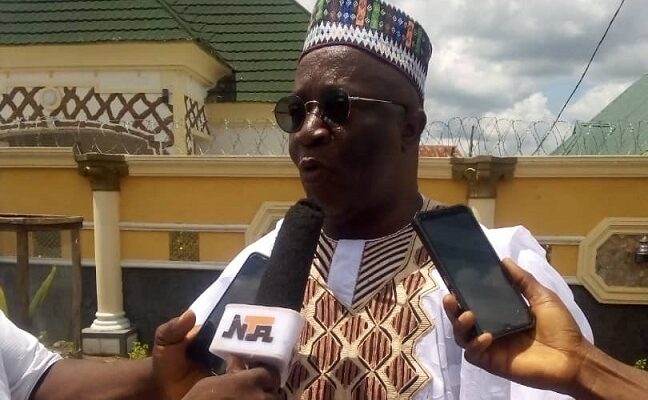 The Federal Commissioner in charge of National Population Commission (NPC) in Kogi State, Professor Jimoh Isah, has assured the people of Kogi State that the 2023 census in Nigeria will be the most accurate census in the history of Nigeria.

Addressing royal fathers and stakeholders at the NPC advocacy forum at Idah and Okene, last week, Professor Isah said the census will be conducted wholly with internet and digital gadgets which will transmit data to NPC headquarter at Abuja just as the enumerators enters the data of every Nigerian.

He said there would be no room for manipulations which bedeviled previous census in the country, assuring the people that the image and existence of NPC is at stake in the conduct of the census.

The Commissioner who went out on Trial Census advocacy and town hall meeting in company of NPC officials and a media team had a rigorous town-hall discussion with stake holders and traditional rulers in the three senatorial districts of Kogi State; where he made it clear that the trial census is just a dress rehearsal to evaluate all aspects of the census operation before the main census on a limited scale as its outcome will not form basis of the 2023 census result.

A lot of questions were asked during the question and answer session of which majorly bordered on whether the census will be credible and individuals have to return to their native land to be counted.

Professor Isah made it clear to the audience at Idah and Okene that there is no need travelling to native lands from town of residence for the purpose of the census as individuals have the liberty to indicate their primary language and place of origin in the data.

He explained further that where ever one is counted does not matter as such persons’ data will reflect in their place of origin irrespective of where they are counted, however, people living outside Nigeria cannot be counted at their country of residence.

Professor Isah warned Kogi people to avoid conflicts relating to ownership of an area between communities and local government areas, saying such critical issues should be settled amicably and should not be allowed to affect the census exercise.

As reported by The Graphic earlier, at Idah the Ata Igala, His Royal Majesty Alaji Matthew Opaluwa Ogwuche-Akpa, promised to provide logistics support during the trial census and the 2023 Census as he charged the enumerators to conduct a crisis and manipulation-free census.

At Okene, the Ohinoyi of Ebira land, Alhaji Ado Ibrahim charged census workers to be accurate in conducting the census, as he charged journalists to avoid comments and reports that would jeopardize the census.