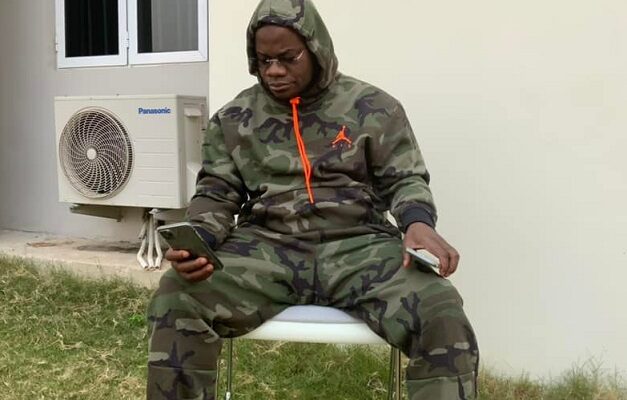 Just about a month ago, in a piece titled, ‘Gov. Yahaya Bello: A valorous ambassador of the new age’, I brought to you, the very remarkable strides of Governor Bello in Kogi state. His first term presented an unprecedented, and revolutionary agricultural development programme, where land worth over 1000 hectares was purchased and shared to the teeming youth population of the state, along with mechanised farm implements.

I enlisted the over 51 gigantic projects he had embarked on, taking over a week of a beehive of activities in Kogi state to commission them. These included a rice mill sitting on 800 hectares of land, providing direct jobs to 6000 youths and other indigenes of the state.

Healthcare was impacted tremendously with a modern hospital at Kogi local government area, Koton Karfe, a new Kogi State Specialist Hospital, and a University Teaching Hospital. Road networks were also given special attention in both rural and urban areas.

The standout aspect of the Yahaya Bello revolution in Kogi state is the preservation of law and order; keeping at bay, the very precarious security threats that the country as a whole is grappling with. Governor Yahaya Bello credits this to the administration’s resolve in enhancing citizens’ involvement in the fight against insecurity. His government, being youth oriented, has been able to involve youth minds in decision making on security issues.

Governor Bello, from the inception of his administration, assigned security roles to 5000 youths in the state, from across all the local government areas. They collaborate with security agencies to ensure adequate security in their communities. The youths were engaged in vigilante groups and incorporated into anti-kidnapping squads. Local government chairmen and traditional rulers are also part of the new security apparatus in the state.

He saw his assumption of office as a divine opportunity, among others, to rid the state of all crimes and criminality. Highway vegetation was cleared to reduce the attacks from kidnappers that usually pounce on unsuspecting travellers.

Heads of security agencies in Kogi state have at several times hailed the passion of the governor towards securing the lives of citizens and other dwellers in the state. They specifically commended the synergy between Governor Bello’s security template and their agencies, which has contributed immensely towards addressing various security concerns in the state.

Over 200 security vehicles were purchased to aid the agencies in their security intervention endeavours in the state. The state of security in Kogi has drastically improved, from when Kogi used to be the most dangerous crime state in the country.

Today, Kogi, if not the safest, is in the top three of the most safe states in Nigeria. Governor Bello’s philosophy has it that, ‘if all Nigerians were to take tackling Insecurity as their own business, it would be tamed to the barest minimum.’ Hyping insecurity challenges, he says, does not augur well for the efforts against terrorism and banditry.

Governor Bello’s high handed, ‘no nonsense’ approach in facing insecurity has seen to the suspension of the traditional ruler of Eganyi, the Ohi of Eganyi and Chairman of Ajaokuta Traditional Area Council, Alh. Musa Isa Achuja. This was also extended to the Chairman of Ajaokuta Local Government Area, Mustapha Akaaba, following the killing of three policemen and members of the Kogi State Vigilante Service in Ajaokuta on Saturday, the August 31, 2021.

He also directed that all brothels harbouring criminals should be closed and pulled down. The use of facemasks, to mask the perpetrators of these crimes and attacks, has been declared illegal by the governor. Such hands-on and prompt approach to curb the menace in our societies is the much needed antidote to this growing spate of violence and terrorist activities.

It is commendable that Governor Yahaya Bello is owning up to his number one responsibility as the chief security officer of his state. Were all the state governors to cut back on blaming Abuja, and facing their unique security challenges, our states and domains would see insecurity clamped down to its barest minimum.