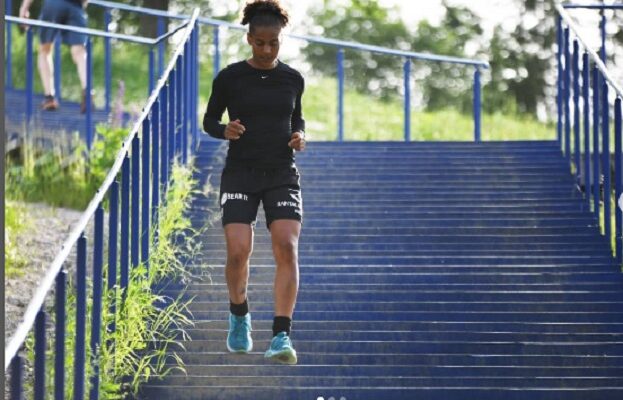 The deal was confirmed on the club’s official Instagram page alongside pictures of the Roosa with the caption “ready for a new phase.”

“Roosa Ariyo is a 28-year-old striker coming from Spain. The Finland-born player with Nigerian roots will join our offensive line this season. Welcome to Club YLA, Roosa,” the club statement read.

She was born in Finland to a Nigerian father, from Kogi state, and a Finnish mother and competed for the Finland U-20 Women’s team before changing her allegiance to Nigeria where he made his debut for the Super Falcons on 10 June 2021 in a 0–1 friendly loss to Jamaica.